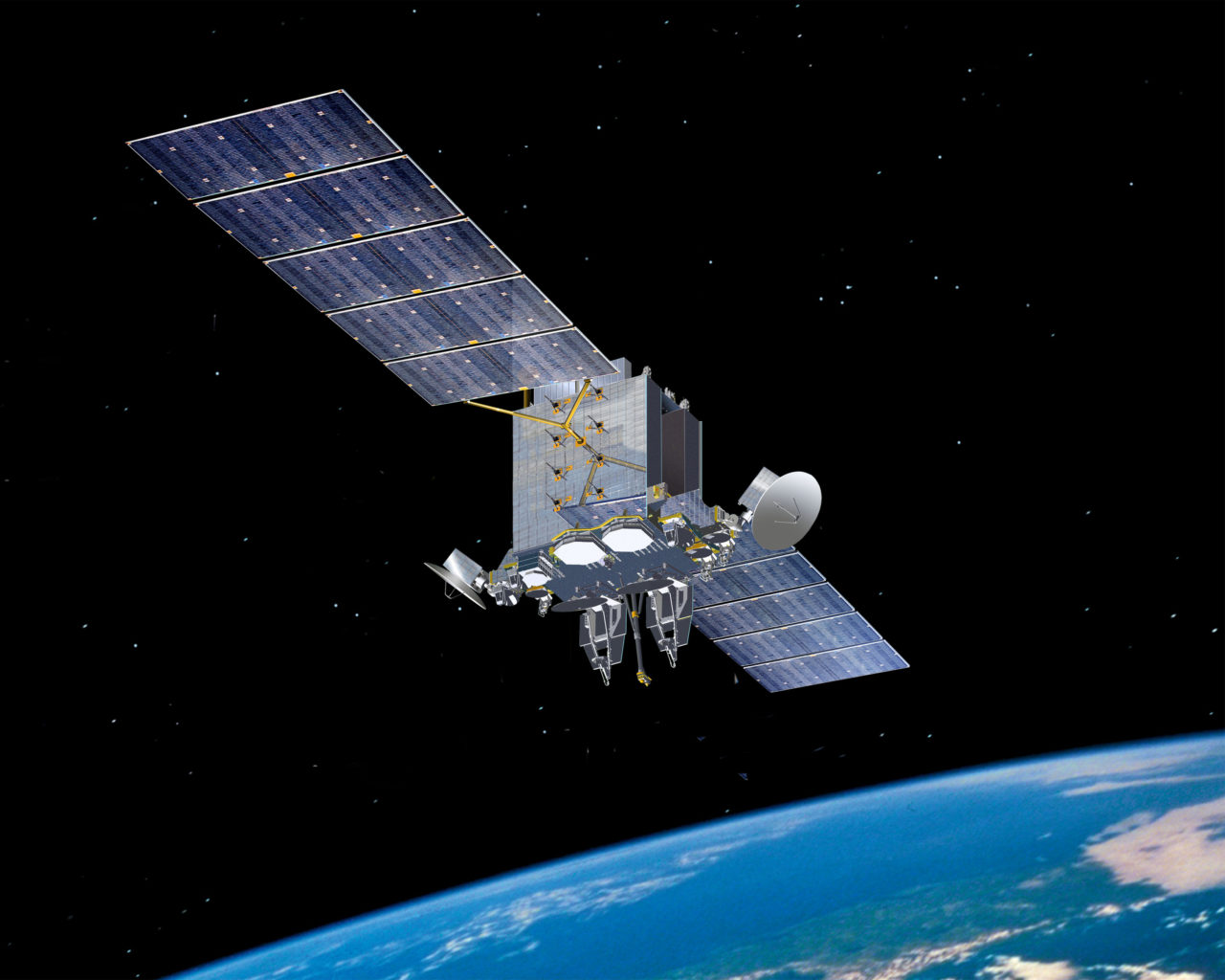 An industry team led by Northrop Grumman and Lockheed Martin successfully tested a Low Cost Terminal (LCT) this month with an on-orbit Advanced Extremely High Frequency (AEHF) satellite. This milestone demonstrates the ability of an affordable tactical terminal to connect with the U.S. Department of Defense’s (DOD) protected communications network.

The AEHF system, designed for both strategic and tactical users, enables military users around the globe to securely transmit critical information, including everything from nuclear command and control to real-time video, battlefield maps and targeting data. The AEHF system is already on orbit, and can potentially support many more users than there are terminals available today, according to DOD. LCT can allow more tactical warfighters use protected satellite communications, so they can have assured connectivity in contested environments.

This is the first time that a completely industry-funded and developed terminal has been allowed to access the AEHF satellite, according to the companies. In order to reach this milestone, the security architecture had to be validated by the appropriate organizations, and additional approvals had to come from U.S. Strategic Command and U.S. Air Force Space Command.

The industry team is currently developing three variants of the LCT: airborne, ground comm-on-the-move, and rapidly deployable fixed terminal designs, which can also be deployed for maritime applications. According to the two companies leading the team, each variant is significantly smaller in size and weight than fully capable strategic terminals, making them a better fit for tactical applications, while offering major cost and ease of use. The team is seeking government partners to help champion the final production-version LCT for government certification. Provided testing and certifications are completed in time, the terminals can be available by the end of 2018.