SSL, NASA Get Closer to Servicing Satellites in LEO 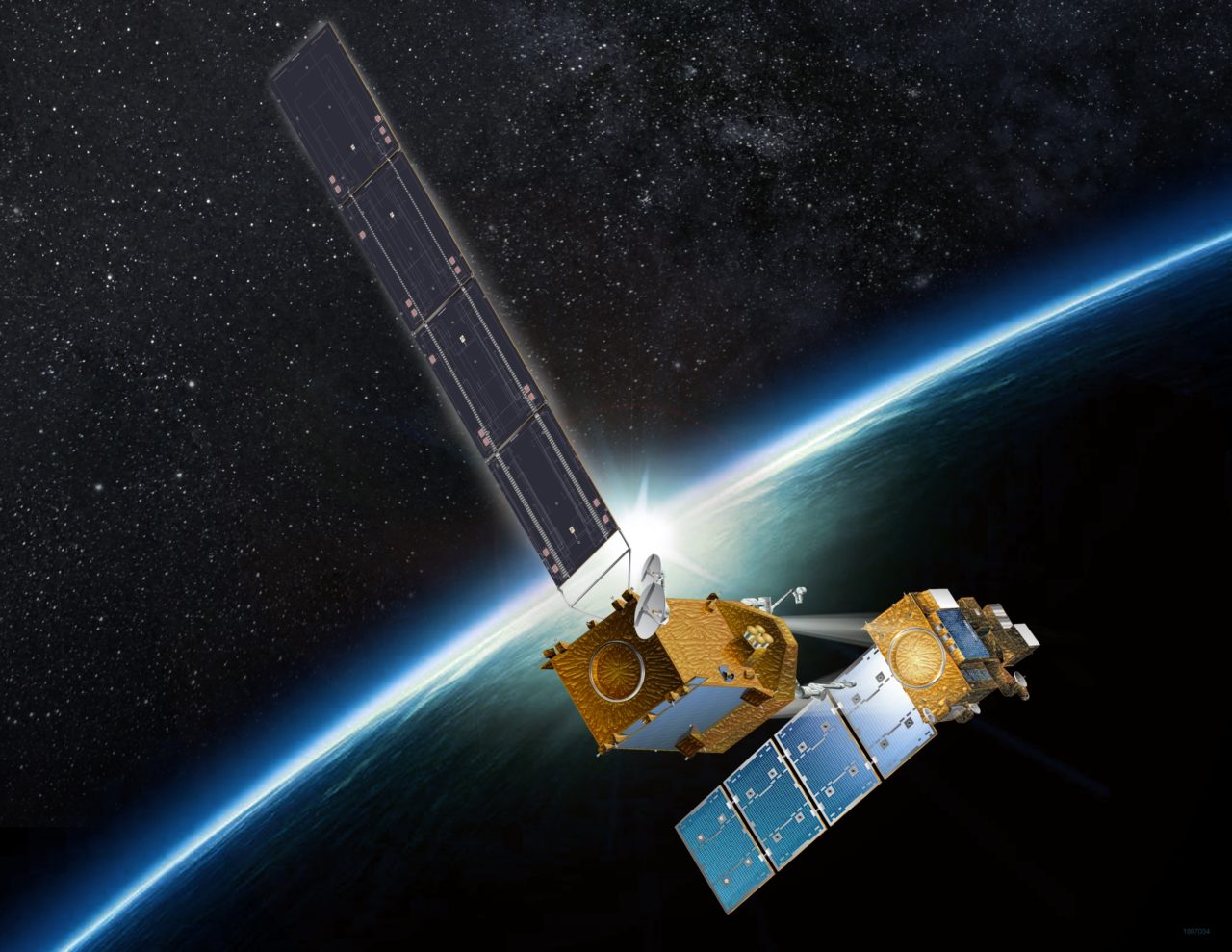 Space Systems Loral (SSL) announced that it successfully completed the Preliminary Design Review (PDR) for NASA’s Restore-L mission to provide satellite servicing in Low Earth Orbit (LEO). With the completion of the PDR, Restore-L is proceeding on schedule to the next phase of development and its launch in 2020.

SSL is working with NASA Goddard Space Flight Center’s Satellite Servicing Projects Division (SSPD), to build a spacecraft that will change the nature of how infrastructure in space is managed by refuelling a satellite in orbit that was not designed for servicing. Restore-L will use robotics along with a suite of other technologies to grasp and refuel an existing U.S. government satellite already in LEO with the goal of extending the operational lifetime of space assets, as well as to demonstrate the tools, technologies, and techniques that will help enable future space exploration missions and a new U.S. satellite servicing industry.

The design review took place over a three-day period at SSL’s facilities and demonstrated that the Restore-L design meets system requirements. Due to the success of the PDR, Restore-L will now proceed to the detailed design phase, according to the company.

The SSL-built spacecraft will provide the structural support, propulsion, attitude control, data and communications interface, and power to support the Restore-L robotic payload for the on-orbit demonstration.