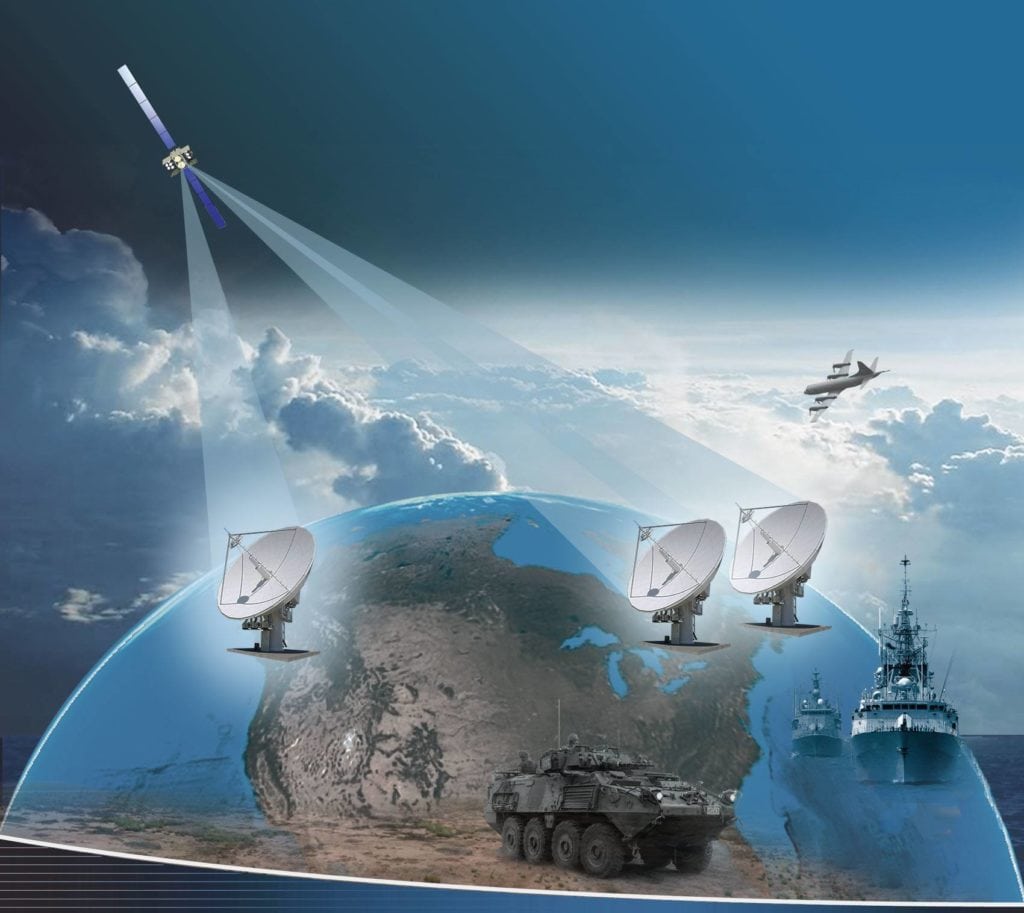 Mercury Global will provide the CAF with assured access to wideband military satellite communications. The CAF will ultimately have access to bandwidth from the nine-satellite constellation and use three anchor sites located in Eastern, Central and Western Canada.