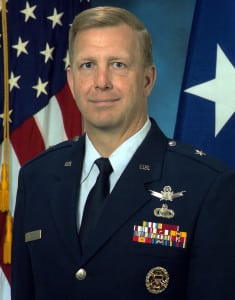 Hoene joined SES GS in 2011 as corporate vice president for development, and has led the company’s fleet development initiatives on behalf of U.S. Government requirements, as well as most of the company’s business development and capture efforts. Last year he led the SES GS team that won the most new business in the past decade, notwithstanding weak market conditions.

Hoene served in the U.S. Air Force for 30 years, retiring in 2010 as a Brigadier General. In his last active duty position, he managed a portfolio of joint coalition command and control and information sharing programs as the Defense Information Systems Agency (DISA) program executive officer for command and control.