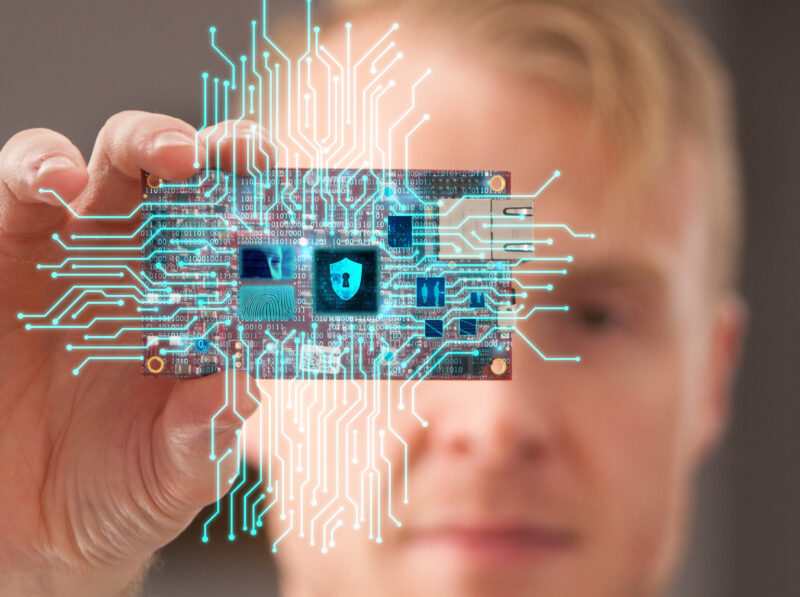 Launch integrator TriSept Corporation has developed a satellite software solution to provide security controls for commercial and government spacecraft, the company announced Tuesday, Sept. 7. This is the first cybersecurity solution TriSept has debuted.

The TriSept Secure Embedded Linux (TSEL) operating system is based on Linux and offers automated mechanisms and updates that deliver detailed audit data, near-real-time security analysis and patch updates along with “zero trust” verification layers. TSEL is scheduled to earn full flight heritage in the spring of 2022 aboard a Lunasonde Earth-scanning radar satellite scheduled for launch on a Rocket Lab Electron launch vehicle.

Steve Bjornaas, TriSept’s director of Software Development told Via Satellite that cybersecurity is a major talking point among TriSept’s customers and the solution was designed to let them secure their satellites at an affordable price point.

“We work really closely with our customers from conception to the actual mission,” Bjornaas said. “We’ve seen a big need for cybersecurity aboard satellites. It’s a can that has been kicked down the road for a long time that is becoming a major problem. It’s a big talking point among our customers, so we developed a secure software solution to help these customers secure their satellites at an affordable price point.”