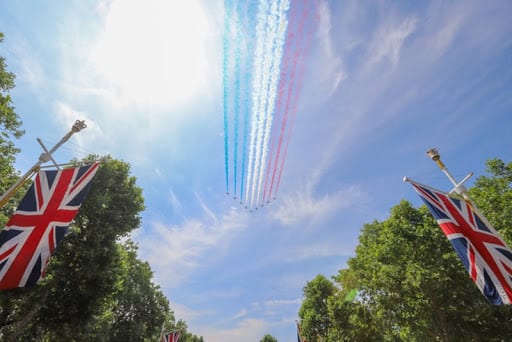 Through these new facilities, Viasat will offer its customers monitoring, detection and network support, and the ability to identify and solve potential issues or security threats. The NOC will also provide 24/7 technical support and provisioning for the primary Viasat network, and its terminals and user devices.

The NOC and CSOC will create more than 75 new network, analysis and cyber security jobs. Viasat said the new facilities are part of a 300 million pounds ($411.4 million) Viasat UK investment program to support the launch and service roll-out of its upcoming ViaSat-3 constellation over Europe, Middle East, and Africa.

“I was delighted when Viasat chose Aldershot to further its investment in the U.K., and with its dedication to the U.K. prosperity agenda,” said Leo Docherty, member of Parliament for Aldershot. “Technology changes rapidly, as do the threats we face. Our response in turn needs to be both rapid and agile.”

Viasat’s President of Government Systems Ken Peterman said that the United Kingdom is an important market for the operator. “From the continued expansion of high-speed broadband services across the country, to the importance of space and satellites as part of the nation’s industrial strategy, we are committed to supporting the U.K. prosperity agenda,” Peterman said.