Canadian Government Set to Invest $1.4B in Telesat Lightspeed 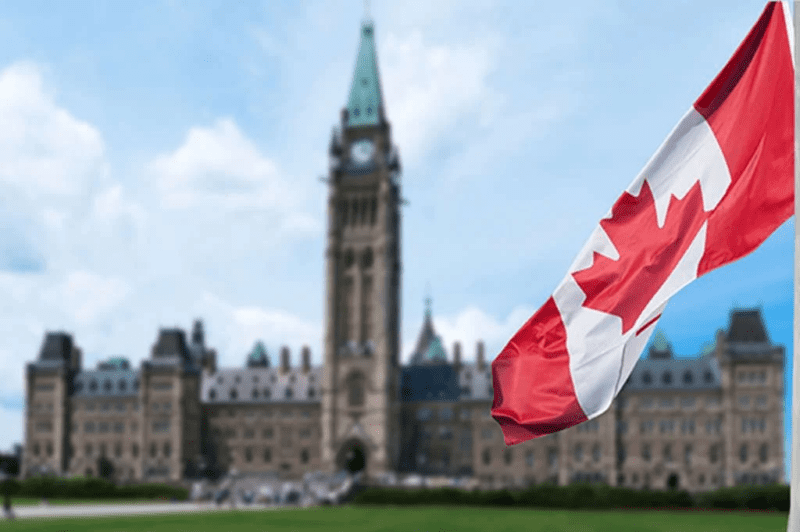 Telesat announced Thursday that it expects to meet all the government’s conditions and to receive the full investment, which will be broken up into a $790 million government loan with a 20-year term and an investment of $650 million in Payment-In-Kind (PIK) preferred equity with an average term of approximately 14 years.

Finally, Telesat will grow its Canadian workforce to at least 700 full-time equivalent employees, largely in STEM-related fields. In total, Lightspeed is expected to support more than 1,500 Canadian jobs. The operator will also continue to support post-secondary students through new co-op opportunities and scholarships, with a focus on women in STEM programs.

If all conditions are met, Telesat Lightspeed will be the Canadian Government’s largest ever investment in a single commercial satellite system.

In February, the government of Québec invested $400 million in Lightspeed in exchange for Telesat investing $1.6 billion into Québec by moving a “significant portion” of Lightspeed manufacturing and operations to the Canadian province. Telesat Government Affairs and Public Policy Manager Stephen Hampton explained how and why Telesat formed its partnership with Québec’s government during an episode of Via Satellite‘s On Orbit Podcast.

Last week, the government of Ontario announced that it is investing $109 million Canadian dollars for dedicated capacity on the network.

“Telesat now has arrangements for approximately $4 billion in funding for the [Lightspeed] program. We expect to secure in the near term the remaining financial commitments required to fully finance Lightspeed,” said Telesat CEO Dan Goldberg, adding that he expects the remaining balance of funding to come primarily from debt financing with export credit agencies. Telesat said it is already in advanced negotiations with those agencies.

“Now is the time to bolster Canada’s position as a global leader in the new space economy,” said Canada’s Minister of Innovation, Science and Industry François-Philippe Champagne. “Through its partnership with Telesat, our government is creating more high-skilled jobs, enabling innovation and helping to unlock economic and social opportunities in Canada’s most rural and remote communities. Every Canadian should have access to affordable high-speed internet. Today, we took a big step towards making that happen.”

Telesat plans to start offering the Lightspeed global broadband internet service in Canada and around the world during the second half of 2024.