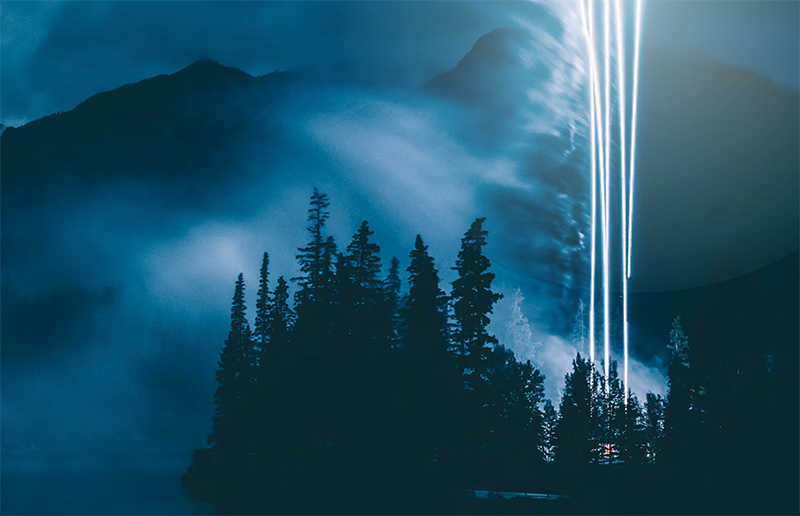 Another Canadian province is investing into Telesat’s Lightspeed network. The Ontario government announced Friday that it is investing $109 million Canadian dollars ($87 million) for dedicated capacity on the Low-Earth Orbit (LEO) network.

As part of this partnership, Telesat will increase its Ontario-based staff by approximately 35%, growing to approximately 400 highly-skilled jobs, and invest $20 million Canadian dollars ($16 million) in capital expenditures to expand its Ontario facilities. Telesat plans to invest in a new gateway landing station at its Allan Park teleport near Hanover, Ontario, and expand its corporate headquarters in Ottawa, Ontario, where the majority of its staff will be located.

“Supporting Telesat is an investment in our economic recovery, economic growth and good jobs, now and on the horizon,” said Vic Fedeli, minister of Economic Development, Job Creation and Trade. “This is an investment in continued research and development, and the commercialization of satellite technologies in Ontario with economic benefits that will resonate in communities across the province.”

This is a further investment into Telesat’s LEO network for the province, which invested $20 million Canadian dollars into the constellation in 2018. Lightspeed has seen strong investment from its home country, with deals with the Canadian government and the province of Québec.

“This partnership with the government of Ontario will not only achieve the province’s goal of connecting everyone, regardless of where they live, to affordable high-speed internet, but also positions Ontario at the forefront of the highly strategic New Space economy through Telesat’s local investments in jobs and technology innovations,” Telesat CEO Dan Goldberg commented.