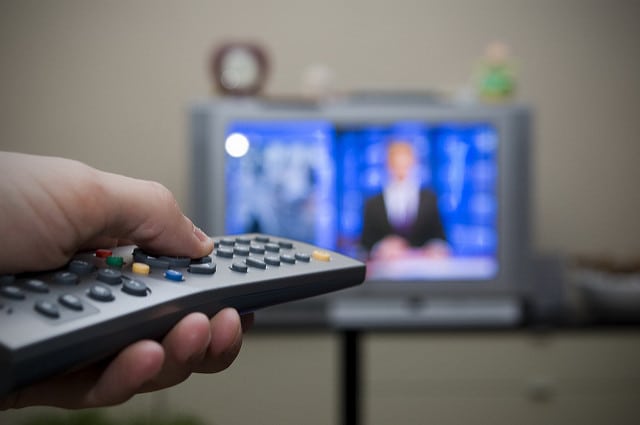 Despite major growth in the number and range of legal online content choices available to them, recent studies have found Singaporeans to be among the top consumers of pirated online content around the world. A new consumer research study released by Sycamore further examined online piracy behavior within Singapore and found several striking trends.

Almost half the population admits to having engaged in online piracy, with 39 percent stating they currently illegally stream or download movies, TV shows or live sports channels. An additional 14 percent admit to currently using an illicit streaming device.

Seventy-four percent of active pirates recognize that accessing pirated content puts them at greater risk of getting viruses, spyware and other malware. In fact, the risk of malware was the primary reason (40 percent) cited by those who said they had stopped pirating, followed by recognition that there were now more legal options available (37 percent).

The study included a survey of 1,000 respondents in Singapore, weighted to be representative of the population, plus a further 300 users of illicit streaming devices, to better understand the details of their behaviors.

Despite the fact that nearly two-thirds of the population acknowledge that piracy is stealing, nearly three-quarters of respondents consider piracy to be a normal or typical behavior.

“The notion that piracy is something that everybody does nowadays turns it into a socially acceptable behavior,” said Sycamore Research Director Anna Meadows. “Numerous studies have shown that what we perceive others to be doing has a far stronger influence on our behavior than what we know we ‘ought’ to do. People know that they shouldn’t really pirate, but they continue to do so because they believe those around them do as well. Interestingly, even among active pirates, almost a third agree that authorities should be able to take more action to deter piracy.”

Those Singaporeans who admitted to actively streaming or downloading pirated content admitted that the primary incentive behind their behavior is that it costs nothing to pirate. An overwhelming 63 percent of respondents answered that their decision to pirate was motivated by the desire to access content for free. “

On the other hand,” said Meadows, “there are few perceived downsides to piracy. Whilst the risk of devices being infected with viruses or malware is understood, it is underweighted. In the face of the benefit of free content, people appear to discount the risks, as the idea of getting something for nothing is so psychologically powerful.”