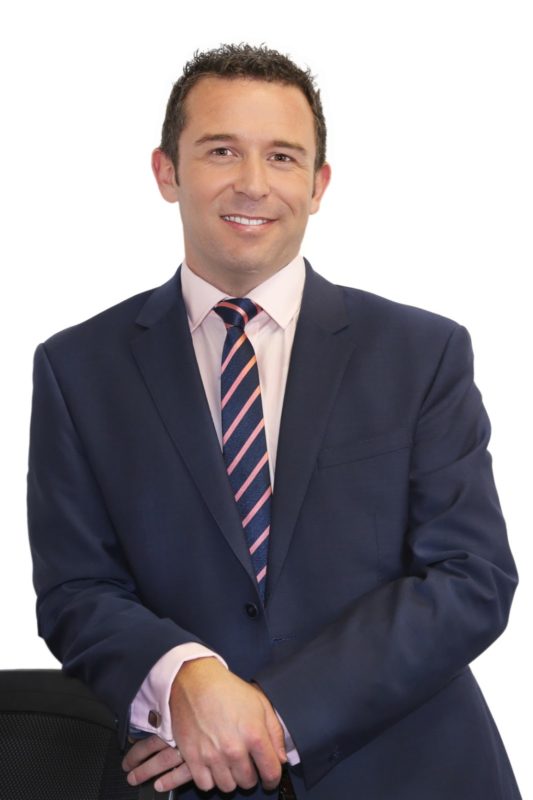 Liquid Telecom Satellite Services is expecting to see strong revenue growth in 2022, thanks to demand for connectivity, particularly in Africa, its main market.

Scott Mumford, CEO of Liquid Telecom Satellite Services told Via Satellite, “We saw around 25% growth in 2021. We are seeing accelerating revenue growth year-on-year. The percentage increase is still going on an upward trajectory. 2022’s forecast is looking at 40%-plus revenue growth, and this is based on what we have in the pipeline, and not speculative.”

Mumford says the satellite cellular backhaul market is “growing, growing, growing.” Mumford believes there has been a transformation in the understanding and the mindset of satellite services in Africa over the last three years. He believes selling services into Africa was always tough, but things are starting to change.

“Predominantly, there was legacy bad feeling about it being slow and expensive, and all of the service providers being outside of Africa. But with all of the positives that are coming out of the satellite industry and the marketing that is now coming out of it, I think things have turned a corner. We are seeing huge demand across Africa. We are adding services into 10 new countries. We have added the whole of West Africa into our footprint. We actually lit up another spot beam recently, which was a new beam over a new region. It has been strong. Satellite will continue to gain momentum and market share.”

With recent deals between TIM and Eutelsat and AT&T and OneWeb, Mumford believes the mindset has shifted as to how satellite and telcos work together.

“Telecoms understands that the world is large and that terrestrial mechanisms can be very good, but they can be very expensive and time consuming to deploy. They are very inflexible by nature. As we move to cloud-based and service-based ways of working, satellite is a critical element of that provision,” he said. “As such, they have to adopt it. People are expecting ubiquitous service everywhere, and the only way to do that is to embrace satellite. These technologies have evolved hugely over the last five years as well in terms of service capabilities.”

With much of its business in Africa, Mumford said regulation is the main challenge to building business.

“There are so many rules and regulations. The correlation between internet penetration and GDP growth is extremely well-documented and evidence based,” he said. “[For] service providers set up services and a company in country, and then deliver services is still extremely challenging from a business perspective. Some of those license requirements are extremely arduous.”

He gives an example, “I have an instance in West Africa right now, I have had to provide FCC/ITU and antenna performance data to prove that Earth stations are not dangerous. They were talking about non-ionizing radiation effects and so forth. I can’t believe we are still having that type of conversation in 2022, but that is an example of some of the hoops we still have to jump through. They need to make it easier for us to get those services into countries.”

Despite the regulatory challenges, there are plenty of opportunities for growth. Zimbabwe is a market that recently experienced a huge increase in growth, and Liquid telecom deployed 200 terminals in the country late last year, he said. Overall, Southern Africa and West Africa have seen increased demand. Mumford reports new recent markets such as the Central African Republic, Cameroon, Niger, and Mali.

“A lot of these countries were traditionally outside of our footprint. I don’t know if it is reputational, but we now have relationships and are signing up new customers. We are pumping capacity into those markets with local providers who are desperate to get access to these services,” he said. “With some operators, we are struggling to find enough capacity for us to be able to take and keep growing.”

While Mumford expects the company to be signing deals with Low-Earth Orbit (LEO) providers as well as its traditional Geostationary (GEO) GEO customers, he does not believe LEO will be a “gamechanger” for the industry.

“We won’t suddenly see 10 million new terminals active in Africa in three years’ time,” he continues. “From our side, we are looking at how we can do service orchestration across multiple platforms and tie that into our terrestrial infrastructure as well. For us, it is all about the service being provided, rather than the underlying technology that is delivering it.”