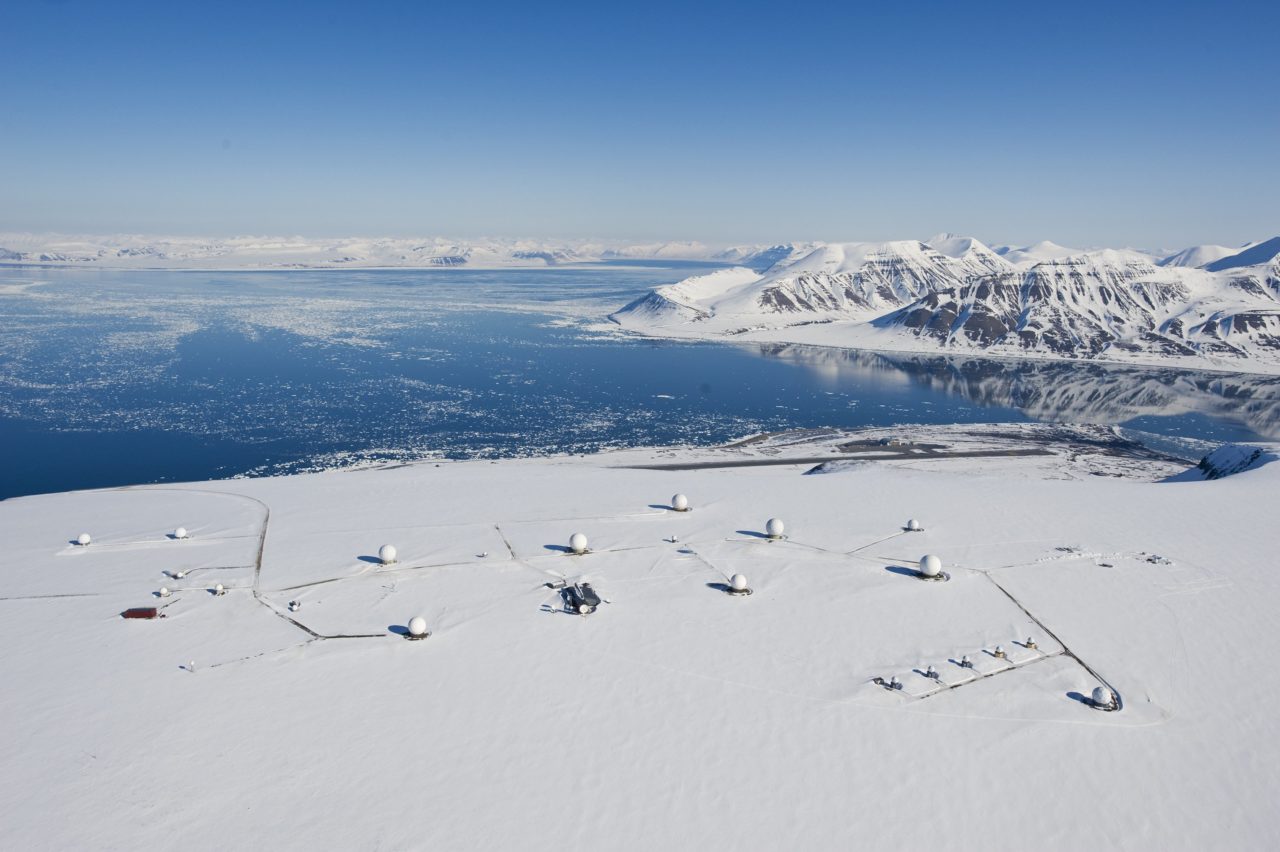 HawkEye 360 has selected Norway’s Kongsberg Satellite Service (KSAT) to provide ground station services for its pathfinder mission. HawkEye 360 plans to use its commercial satellite constellations to identify and geolocate a broad set of Radio Frequency (RF) signals, and is developing a suite of analytic products to process those signals and help provide insights that solve hard challenges for global customers.

The agreement with KSAT will allow information about signals detected by HawkEye 360’s Pathfinder satellites to be downlinked directly to KSAT’s ground station in Svalbard, Norway. HawkEye 360 will then process the signals at its Herndon, Virginia headquarters.

KSAT’s Svalbard ground station is able to provide all-orbit support due to its location at 78 degrees north. HawkEye 360 will be using the KSAT Lite product platform, a new space network that will enable the company to tie in additional stations in KSAT’s global network to further enhance near real-time delivery of its data product.