Spacecom CEO on Plans to Expand in Africa 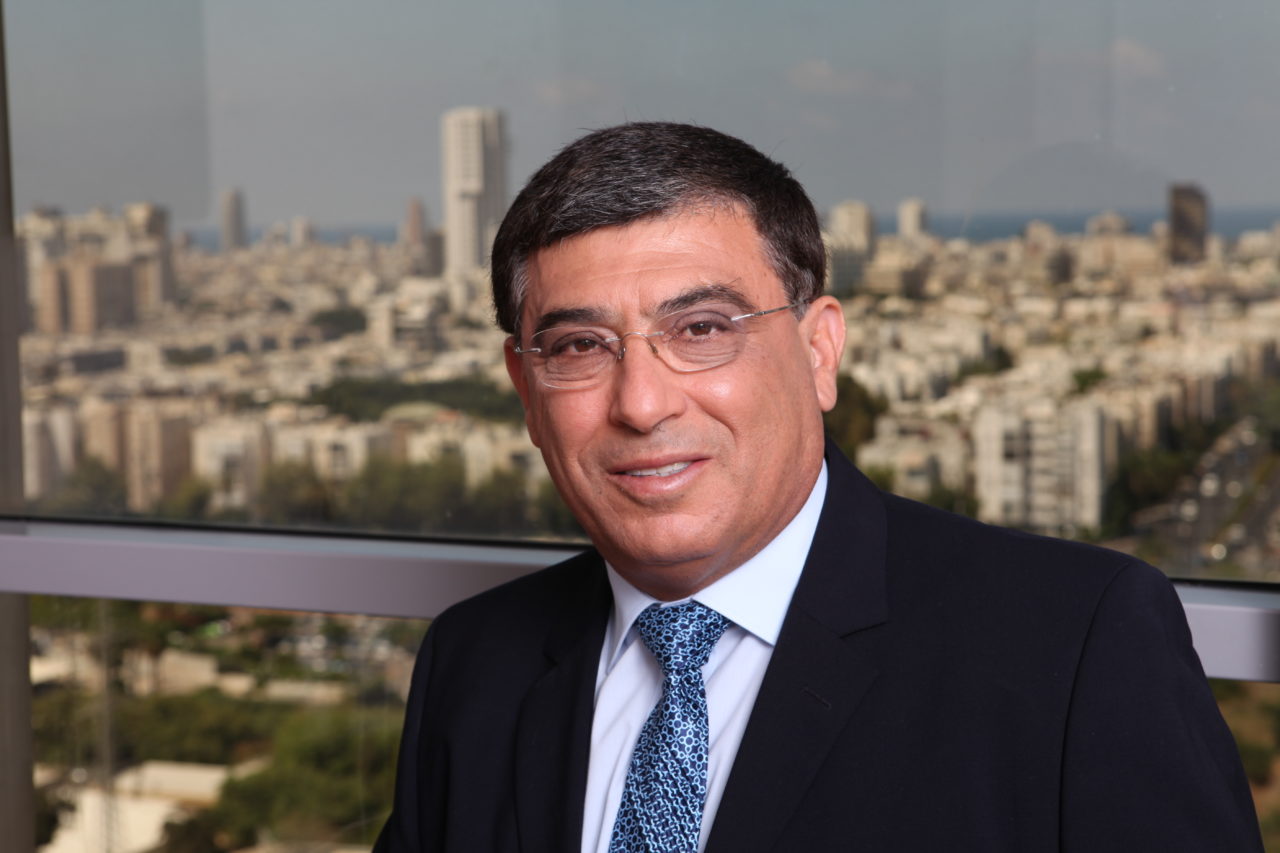 Although Beijing Xinwei Technology Group’s acquisition of Spacecom remains in limbo, the satellite operator is continuing to move forward with its plans to expand its broadband service offering in Africa. Last August, Beijing Xinwei subsidiary Luxembourg Space Telecommunication announced it would acquire Spacecom for $285 million in a reverse triangular merger contingent on a number of precedents, including the successful launch of the Amos 6 satellite. However, following the loss of the satellite in a launchpad explosion, Spacecom’s shareholders have since left the acquisition “on hold,” Spacecom CEO David Pollack told Via Satellite.

Despite the setback, Pollack believes Spacecom is in a good position to progress with fleet upgrades that will allow it to expand broadcast and connectivity services across Africa, as well as the Middle East and Europe. Amos 6 was the second satellite Spacecom lost in two years, after Amos 5 failed on orbit in 2015. But because the costs of both satellites were covered by insurance, the company remains financially secure, Pollack said.

“Our bond holders received the full amount that our notes promised, so in that sense, the balance sheet was deleveraged,” he said. “The confidence that this breeds has allowed us to raise capital for our next satellite, Amos 17, and for our operations. In fact, our most recent offering to the public this spring was well oversubscribed both by institutional and public investors.”

To accommodate for the loss of Amos 6, Spacecom leased AsiaSat 8 from AsiaSat in December, rebranded the satellite as Amos 7 and moved it to the 4 degrees west orbital slot. However, Spacecom plans to return the satellite to AsiaSat after four years, by which time the company plans to have launched two of its own additional satellites. Amos 8, scheduled to launch in 2020, will replace Amos 6 at the 4 degrees west hot spot, while the tri-band Amos 17, scheduled to launch in early 2019, will be at the core of Spacecom’s initiatives in Africa.

Originally, Facebook and Eutelsat planned to jointly leverage all of the capacity on Amos 6 to provide internet access across Africa. Whether those plans will come to fruition is now dubious, as Eutelsat signed a multi-year capacity agreement with Yahsat in October to kick off its Konnect Africa broadband venture using the Al Yah 2 satellite. Once Al Yah 3 launches near the end of this year, Eutelsat will further expand services using its 18 additional spot beams — so the chances of Spacecom playing a role here in the future are slim.

Facebook also stated that it would turn to fiber to pursue connectivity in Africa. In February, the company announced plans to partner with Airtel and Bandwidth and Cloud Services (BCS) to build out 500 miles of fiber optic cables in Uganda.

Pollack did not confirm where discussions with Facebook have since led, stating only that “any possible future plans with Facebook … will have to be different than the way business was on Amos 6.”

Nonetheless, Spacecom remains undeterred in its larger growth strategy, as Pollack describes the opportunity in Africa as “ripe.” Currently, the company is working to transition its customers from Standard Definition (SD) to High Definition (HD) and Ultra-HD/4K, and will use a combination of broad regional beams and high-throughput spot beams on Amos 17 to maximize throughput and spectral efficiency.

“Operating from 17 degrees east, it will revitalize, expand and strengthen Spacecom’s coverage in Africa’s emerging satellite service markets, as well as in the Middle East and Europe,” Pollack said. “We are excited by the satellite’s capabilities to serve as a catalyst for our growth plans over the next decade. We are committed to Africa’s connectivity, and plan to support additional services over Africa with Amos 8, as well.”

While Pollack said Spacecom will continue to focus on GEO High-Throughput Satellites (HTS) in the long-term, some analysts have expressed concern about the threat to legacy broadcasters from new content formats such as Over-the-Top (OTT) services. But even in regions like Asia, where OTT is becoming quickly popular, Pollack remains confident about the competitive landscape, noting that creating new relationships is key to surviving in the satellite business. “OTT, fiber and changes in content production and content use by consumers are part of the environment,” he said. “Satellite will always be part of the mix, complementary rather than in competition with technological advances.”