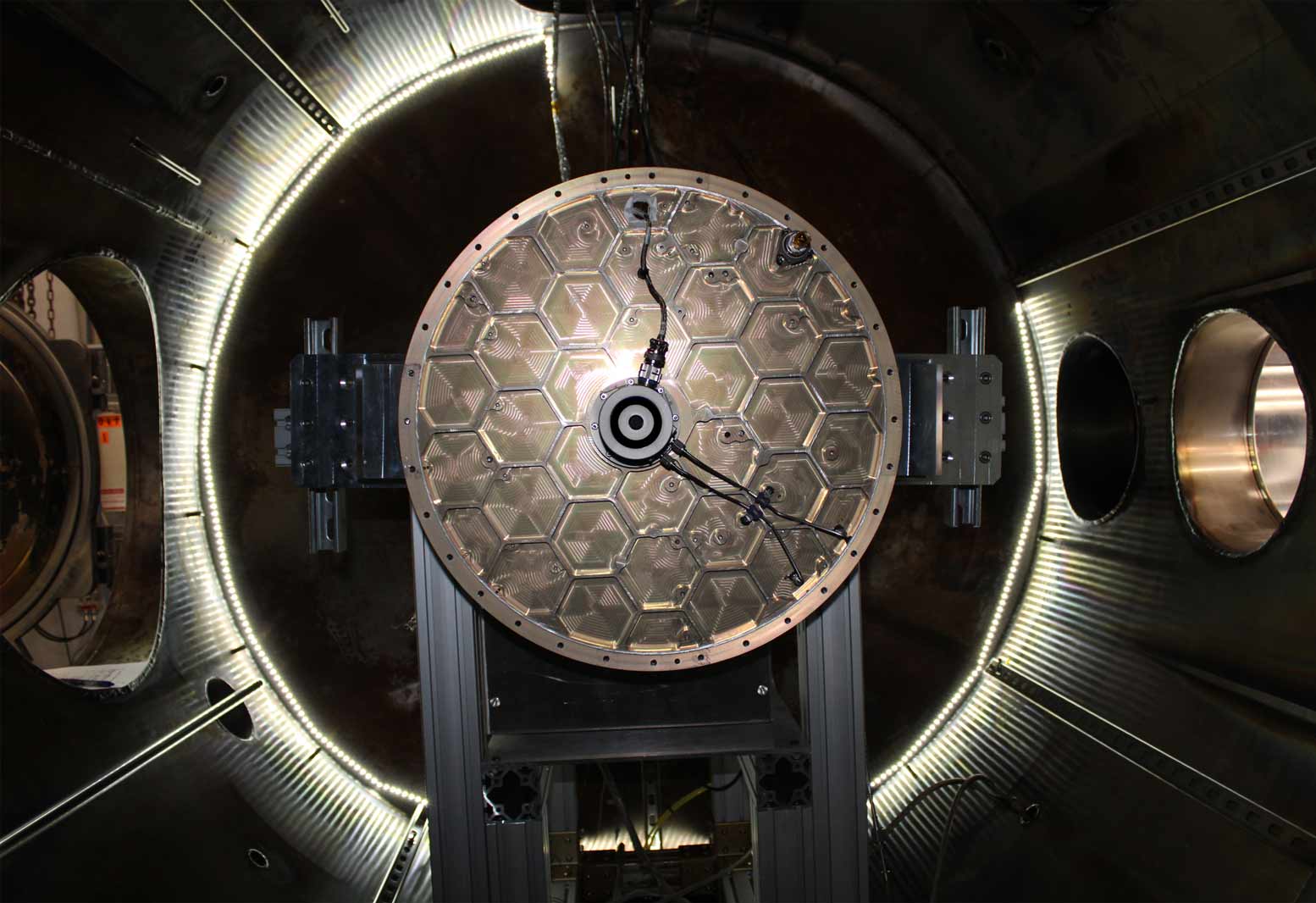 Astra is expected to begin delivering the propulsion systems later this year and into 2023. The companies did not share financial terms of the deal or how many engines it encompasses, but said it includes “multiple” engines.

“As demand for small satellites continues to grow, we are always looking for innovative options to provide highly efficient, reliable propulsion for our satellites,” said Tod Byquist, director of Programs and Supply Chain at LeoStella. “Astra’s Spacecraft Engine has good flight heritage and the performance we need to get our satellites to space on schedule.”

Astra CEO Chris Kemp recently discussed the company’s strategy to move beyond launch capabilities to space technologies in the company’s quarterly financial call. “Astra plans to develop, license and acquire core space technologies that will be productized and incorporated into our rockets, satellites and other infrastructure that will be used to deliver space services,” Kemp said.

Core technologies in this plan include propulsion and solar power.

“Like Tesla selling batteries to other automakers, we believe that by productizing core technologies, such as spacecraft engines and selling them to our customers, even our competitors, will drive scale and increase the profitability and total value of the space economy powered by the Astra platform,” Kemp added.