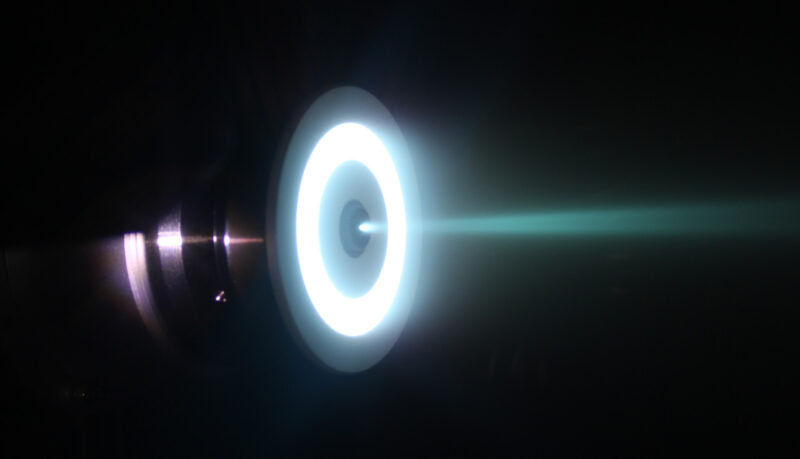 Smallsat launcher Astra has moved to acquire propulsion company Apollo Fusion in a deal valued at up to $145 million. The company is pitching the acquisition as an opportunity to increase its addressable launch market, and deliver spacecraft to orbits beyond Low-Earth Orbit (LEO).

Astra CEO Chris Kemp said Monday on an investor call that integrating Apollo Fusion technology will allow Astra to deliver satellites to Medium-Earth Orbit (MEO), Geostationary Orbit (GEO), and lunar orbit as well. Apollo Fusion will operate as a separate business and continue to serve its customers in the space industry, while Astra will also incorporate the tech into its services.

Apollo Fusion CEO Mike Cassidy said about half a dozen companies expressed interest in acquiring Apollo Fusion, and he felt that Astra was the best fit because of the companies’ similar outlook on high-volume manufacturing.

Astra is in the midst of going through a merger with special purpose acquisition company (SPAC) Holicity Inc., which will make Astra a publicly traded company valued at approximately $2.1 billion. The acquisition will go through once the merge is complete, and Astra expects it to generate revenue within the year.

Astra is also preparing to enter commercial service after it first successfully reached orbit in December 2020, with its 3.2 rocket. The company recently signed its first commercial launch deal with Planet.