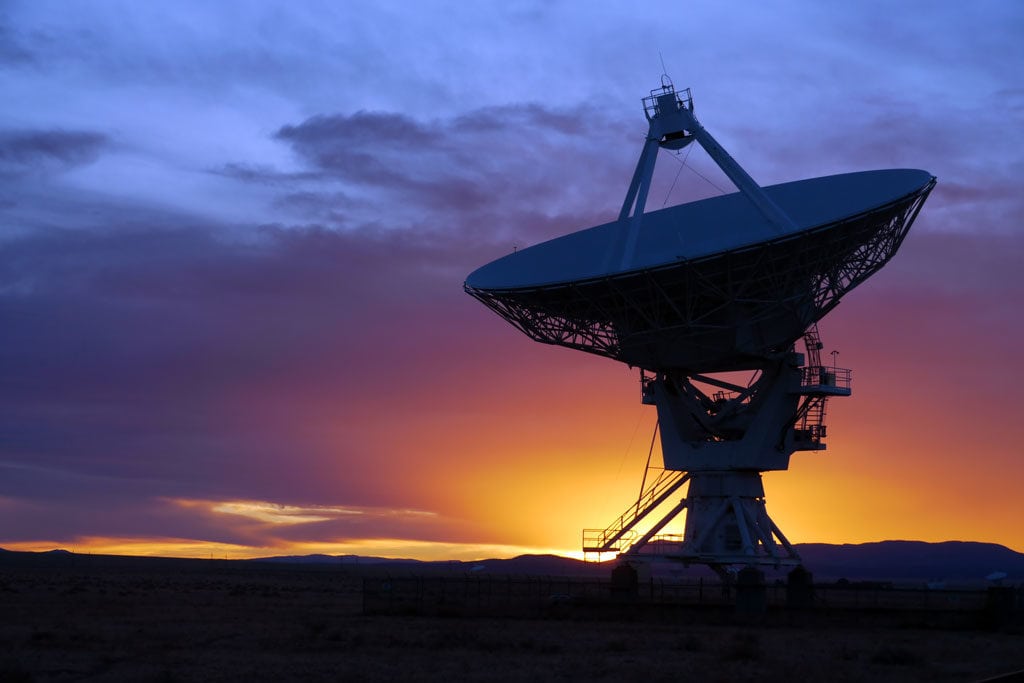 It’s well over 12 years since analog TV broadcasting was switched off in the United States and elsewhere, and those of a certain age will remember the noise and distortion users often had to endure. Investment in the United Kingdom’s digital audio broadcasting (DAB) radio network has also ramped up in recent years, as companies take advantage of cost-effective hardware to upgrade their ground station infrastructure. The communications infrastructure and media services company Arqiva, for example, has increased its DAB distribution coverage from 72% to 91%. Across industries, we are witnessing a global shift from analog towards digital, and it is gaining pace.

The satellite communications industry is at an inflection point. Last summer, the U.K. government announced funding of 30 million pounds ($41 million) for investment in new technology to support 5G mobile networks. In addition, the government has announced a new level of investment into space, including in the OneWeb’s Low-Earth Orbit (LEO) network, new industrial/academic facilities like the Spacepark at Leicester University, and launch sites within the U.K.

We are seeing a convergence of radio access technologies (RATs) including very high throughput (VHTS) multi-orbit satellites, Wi-Fi, 4G/5G and terrestrial fiber. They form part of a new communications ecosphere which will contribute to the internet of everything everywhere (IoEE).

These technologies, on the horizon and rapidly moving closer to widespread implementation, must interface with terrestrial ground-based networks, which are increasingly enabled by virtualization and software-defined equipment. These elements, of course, work in the digital domain.

As a result, we are fast reaching a point in the evolution of our infrastructure where the interface between any analog radio access technology and ground networks will require digitization of the signal. This is the key driver for Digital IF technology in the satellite industry.

As space tech – smart, software defined satellites; higher frequencies; HTS satellites; beam shaping; multi orbit operations – advances, the ground segment will need to evolve to keep up. Historically, this is an area where we have seen considerable inertia in comparison to the innovations in the sky. Digital IF – also known as RF over IP – is set to provide a new, digital ground system architecture.

Many of the challenges now being faced by the satellite ground segment have been solved already in terrestrial communication networks: standardization, software-defined networks, cloud-based architectures. A prime example is the mass adoption of smartphones, which come from different manufacturers but can be used on different mobile networks across the world.

The Digital Intermediate Frequency Interoperability (DIFI) Consortium is working to promote open standards, and the European Space Agency (ESA) is also working on Digital IF technology. ETL joined DIFI and is collaborating with ESA as well.

Following the example of mobile network operators, DIFI’s goal is to provide the satellite sector with a simple, open, interoperable Digital IF/RF standard that replaces the natural interoperability of analog IF signals and helps prevent vendor lock-in. When this is achieved, the new generation of ground stations will unlock the full potential of space-based assets, enabling the satellite industry to transition into the digital age like the IT and telecoms industries before it.

The flexibility enabled by Digital IF is key to this. Through digitization of the signal, it will allow the physical decoupling of antennas from modems. For example, a control center in Washington, D.C. would be able to easily switch between antennas in Australia and Indonesia.

Integration of the RF network with cloud systems also improves security. It allows encryption equipment to remain in the home country, reducing exposure to risk and retaining full control of critical operational assets. The other key benefits of digital IF are resilience, quality of service and operational efficiency. Unlike analogue RF signals, no signal conditioning is required for an IP data stream – Digital IF is modulation agnostic.

There are already signs that demand for Digital IF is set to increase, and it is piquing the interests of both government bodies and the commercial world. We’re seeing more data centers co-locating with ground stations, and cloud services providers partnering with satellite operators.

As with all new technology, during its embryonic period it is likely to be adopted on a small scale by a particular niche in the market, in this case defense. Continued investment in the infrastructure over the coming years will create economies of scale, and make it more accessible to the wider market. While it is unlikely to completely replace existing analog RF technology at any point in the foreseeable future, Digital IF will most likely work in harmony with legacy RF systems within the broader terrestrial ecosystems to leverage maximum value from space resources. 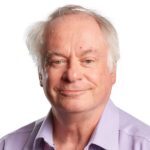