Looking for the story about the Rolls-Royce 2018 Phantom with satellite-aided transmission?
We got you covered. 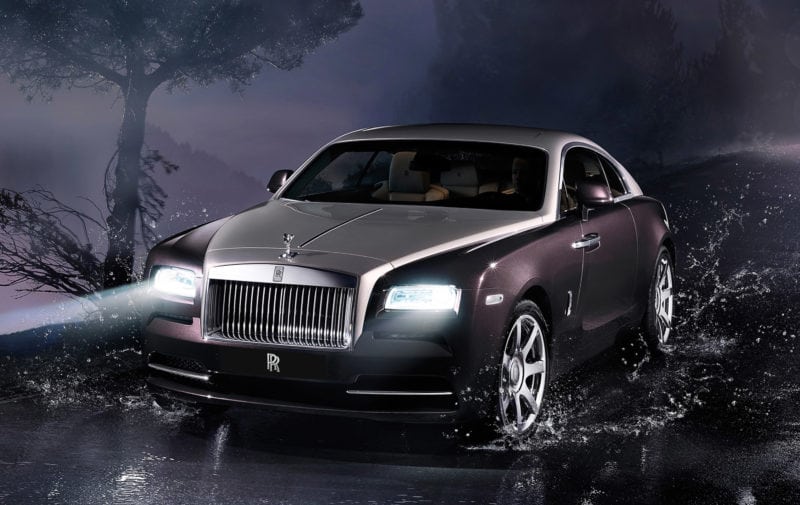 Rolls Royce has debuted an all-new breed of vehicle at the Geneva Motor Show. The Rolls Royce Wraith coupe is the fastest, most powerful car the company has made, and it is the first time its eight-speed automatic transmission is linked to a GPS receiver.

The Wraith uses global positioning satellite data to determine the road and conditions in real time. This data is then used to anticipate how and when to shift gears, in what is called Satellite Aided Transmission (SAT). For example, if the SAT determines it is on a twisty road and a turn is approaching, it knows to hold the gear it is in, rather than upshift as it might if it were going straight.

Additionally, the Wraith’s navigation system also gathers and compiles anonymous real-time traffic data from cellphones in commercial vehicles and taxis. It then uses this data to update the travel route every three minutes.