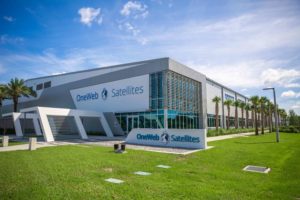 “We are pleased to be selected by Airbus OneWeb Satellites to support important applications for space and communications constellations,” said Mike Greenley, CEO of MDA.

The antennas for AOS will be built, assembled, and tested at MDA’s satellite production facility in Montreal. This contract was added to MDA’s backlog in the third quarter of fiscal 2022.