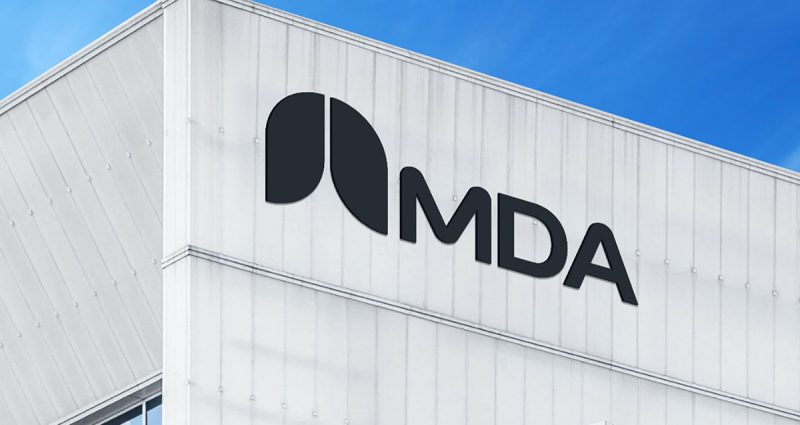 MDA said the contract will support space security and communications constellations, but did not specify which projects. MDA recently received a contract from Lockheed Martin for antennas for the aerospace prime’s Tranche 1 Transport Layer satellites for the Space Development Agency. York Space, Lockheed Martin, and Northrop Grumman have been tasked with building 42 satellites each to demonstrate a mesh network of optically interconnected satellites for a data transport system.

MDA announced the contract on Tuesday and said the work is expected to be completed over the next 24 months. Financial terms of the deal were not disclosed. The antennas for York Space will be built, assembled and tested at MDA’s production facility in Montreal.