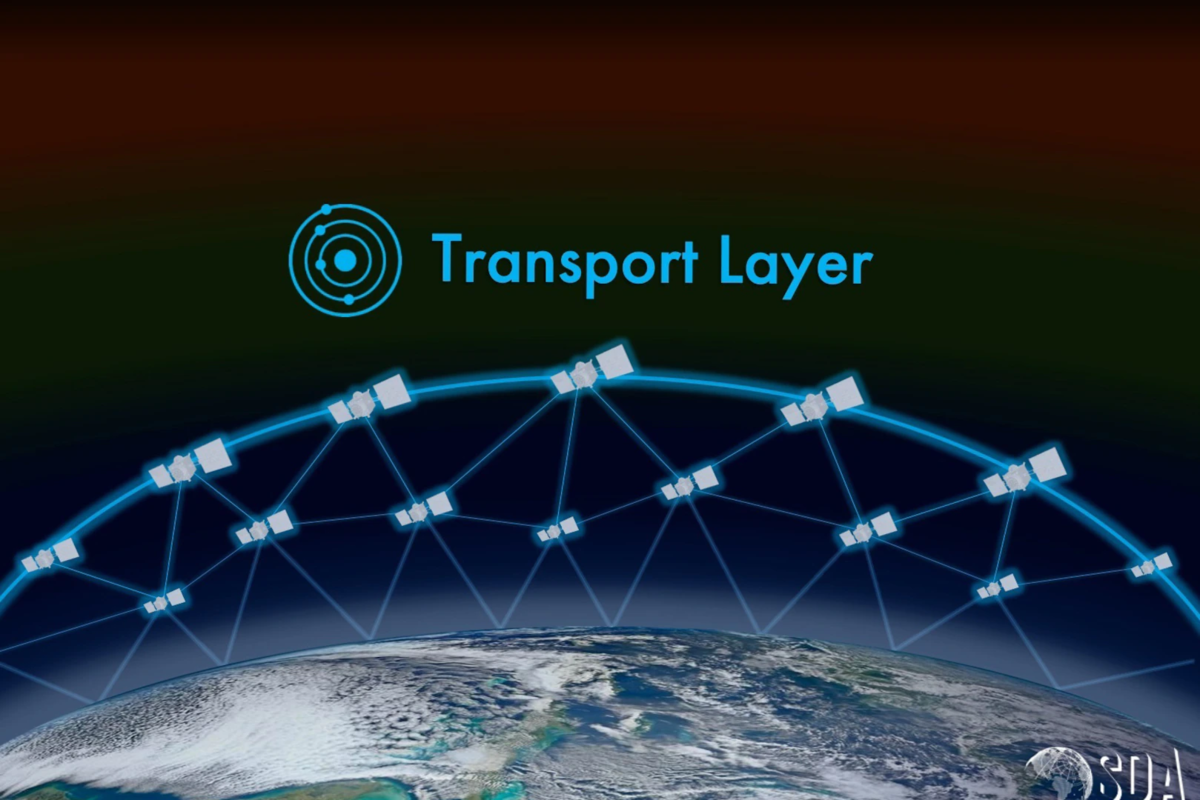 Under the deal announced Tuesday, MDA will design and build antennas and antenna control electronics for Lockheed Martin’s 42 Tranche 1 satellites. This includes steerable Ka-Band and Link-16 antennas, as well as the satellites’ GPS antennas.

Lockheed Martin along with York Space Systems and Northrop Grumman won SDA prototype contracts in February to demonstrate a mesh network of optically interconnected satellites for a data transport system. Each company was tasked with building 42 satellites. Tranche 1 forms the initial tranche of the National Defense Space Architecture (NDSA).

“We are proud to be expanding our relationship with Lockheed Martin by teaming up on this critical space security program,” said MDA CEO Mike Greenley. “Our track record of designing and developing industry leading satellite constellations – including our previous work on SDA’s Tranche 0 Transport and Tracking system – combined with our state-of-the-art high-volume production facilities ideally position MDA to deliver multiple constellation missions for various applications.”

MDA said this contract will be added to its backlog in the second quarter of fiscal 2022 and the work is expected to be completed over the next 24 months.