Rocket Lab Pushes its First Mission from Virginia to January 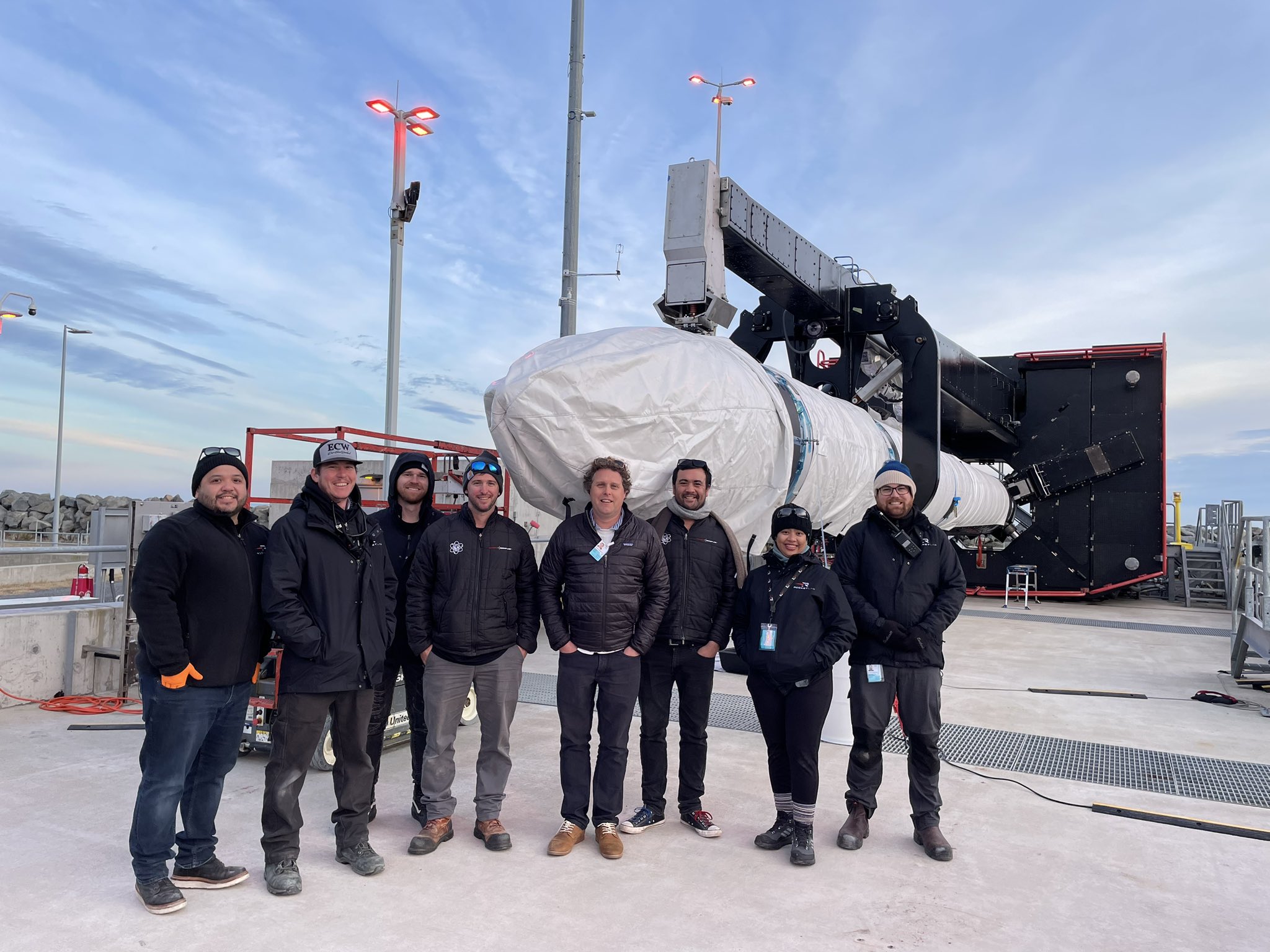 Rocket Lab had to push its first mission from U.S. soil to 2023 after weather issues and regulatory delays, causing millions in revenue to slip from 2022 to 2023.

For years, the launcher has been awaiting this launch at the Mid-Atlantic Regional Spaceport in NASA’s Wallops Flight Facility on Wallops Island, Virginia. There have been delays with NASA certifying the Autonomous Flight Termination System (AFTS) that will be used at the range.

“It has been a long wait to fly from LC-2 so it’s disappointing to face more delays out of our hands, but looking forward to getting this bird away soon,” Rocket Lab CEO Peter Beck tweeted during the delays.

The “Virginia Is For Launch Lovers” mission, now set for January. Rocket Lab and NASA did not share a specific launch window for January 2023.

With the new launch window, revenue from the launch will slip to fiscal year 2023 versus 2022. Rocket Lab had to adjust its guidance with the change, updating its expected Q4 2022 revenue outlook from the range of $51 million to $54 million previously provided to $46 million to $47 million.

HawkEye 360 is the sole customer on the mission. It is the first of three Electron launches for HawkEye 360 in a contract to launch 15 satellites between late 2022 and 2024.