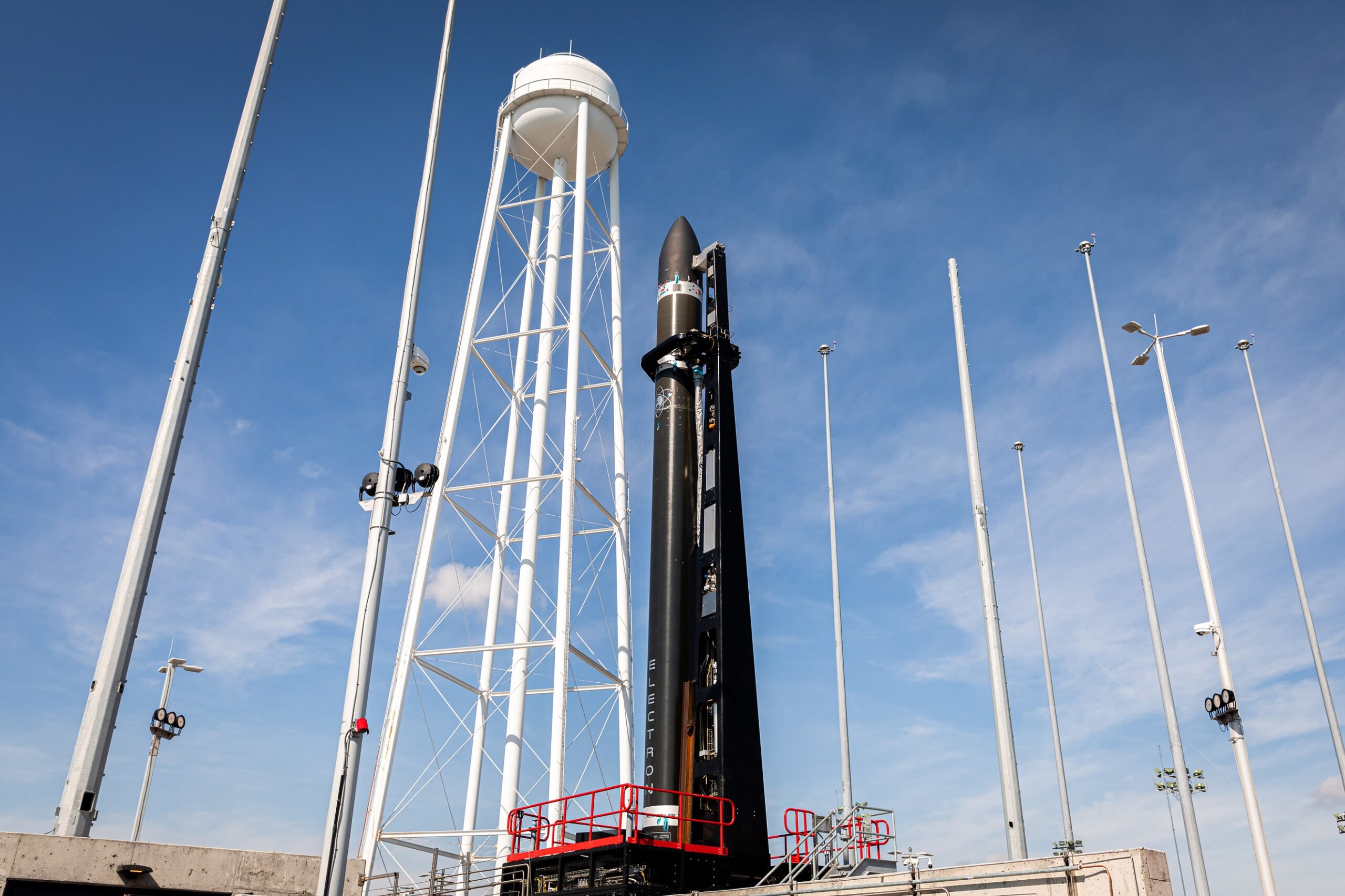 Rocket Lab will launch satellites for HawkEye 360 on its first mission from Launch Complex 2 on Wallops Island in Virginia. Rocket Lab announced Tuesday that the mission is set for no earlier than December 2022.

HawkEye 360 signed a three-Electron launch contract for missions between late 2022 and 2024. Rocket Lab plans to deliver 15 satellites in five clusters across three missions — with the first three satellites as part of a rideshare mission, followed by six satellites each on two dedicated Electron launches. The first HawkEye 360 mission is scheduled to launch from Launch Complex 2.

Rocket Lab has been waiting to launch from Wallops as NASA works to certify its Autonomous Flight Termination Unit (NAFTU) software which is required to enable Electron launches from Virginia. The company said in Tuesday’s announcement that it is “encouraged by NASA’s recent progress in certifying its NAFTU software.”

At the end of last year, NASA released the most current version of the NAFTU software and documentation to Rocket Lab and the industry.

“I’m thrilled to welcome HawkEye 360 onto Electron’s manifest and especially looking forward to launching our inaugural mission from Launch Complex 2 in Virginia, Rocket Lab CEO Peter Beck said. “Operating multiple Electron pads across both hemispheres opens up incredible flexibility for our customers and delivers assured access to space, something we know is becoming increasingly critical as launch availability wanes worldwide.”

The new launch pad will give Rocket Lab launch capability on two continents — Australia and North America. Wallops Island is also the launch and landing site for Rocket’s Lab’s Neutron rocket, which is in development.