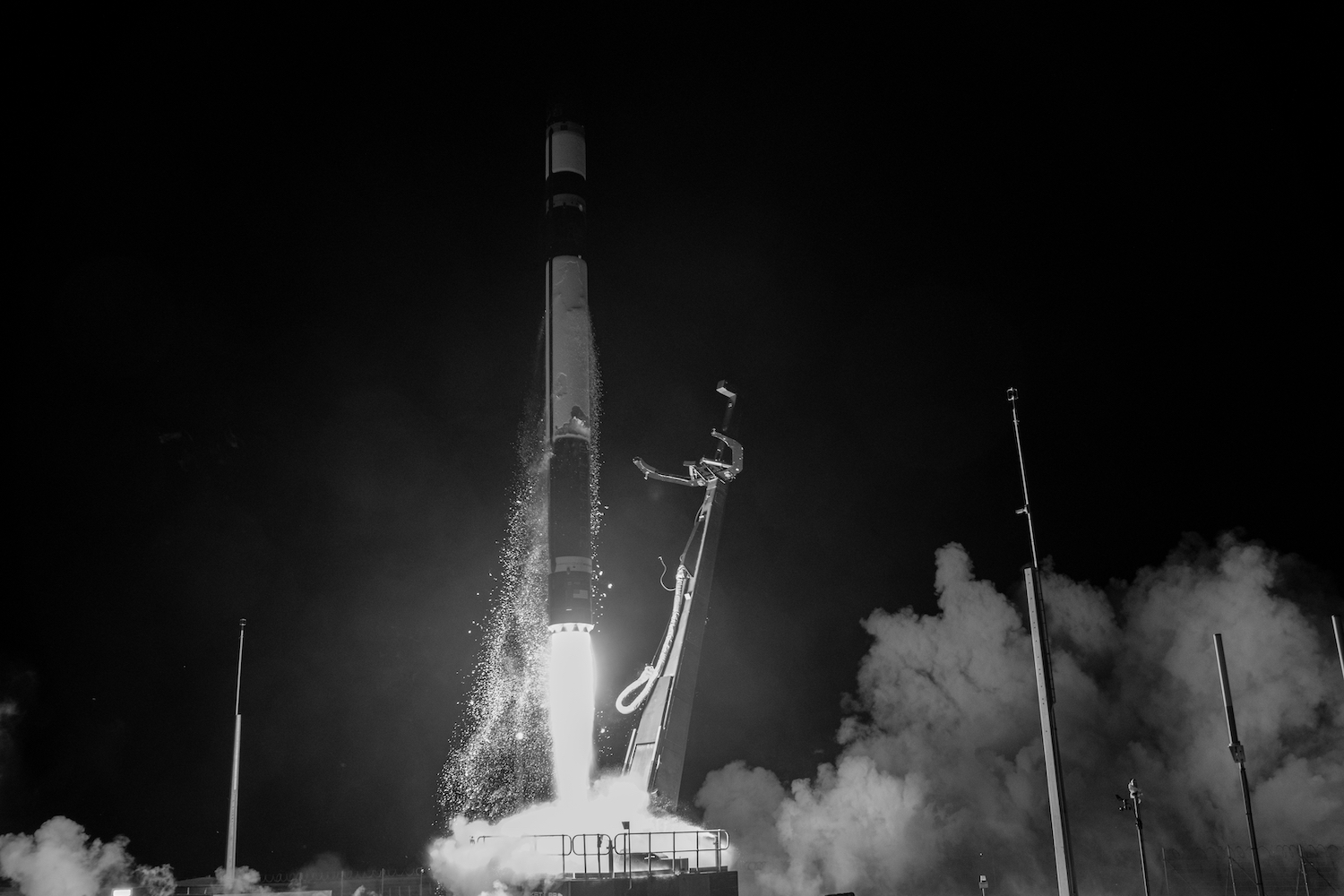 Rocket Lab launched NROL-162, the first of a pair of back-to-back missions for the National Reconnaissance Office (NRO) early Wednesday.

The payload was designed, built, and will be operated by the NRO, in partnership with the Australian Department of Defence and will provide information to the U.S. government and allies.

“The NRO works with allies and partners to identify and advance common goals,” said NRO Director Dr. Chris Scolese. “This collaboration with Australia bolsters our partnership and strengthens the foundation for future coordination as we work to secure and expand our intelligence advantage in a competitive space environment.”

This mission and the next, NROL-199, were awarded under the Rapid Acquisition of a Small Rocket (RASR) contract. Rocket Lab previously successfully delivered a pair of national security missions to space for the NRO on Electron in January and June 2020. The next mission, NROL-199 is planned for July 22 from Pad B at the same site.

“Speed and agility are critical as NRO innovates faster working with government partners to keep the world safe and secure,” the NRO said in a statement about the importance of back-to-back launches.