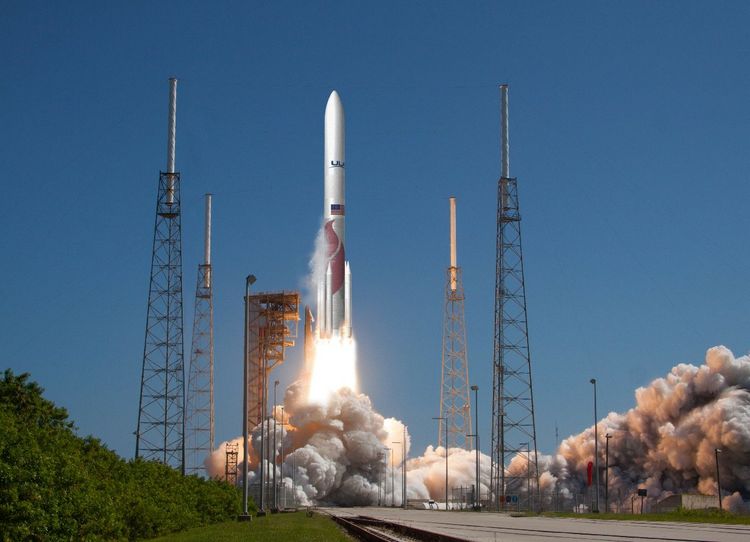 The award, announced Wednesday, is for increased production of the 63-inch-diameter GEM 63 solid rocket booster and the extended length variation, GEM 63XL. The contract also includes a significant facility expansion to modernize current and new state-of-the-art facilities and tooling.

Northrop Grumman CEO Kathy Warden previewed this award during the company’s latest financial results, and said it was expected during the quarter.

“We are going to essentially be doubling America’s launch industrial base,” Bruno said in April. “This is a big impact for our country, and for our Western alliances to be able to keep up with this truly amazing constellation. We’re pretty excited about what it means for the launch industry.”