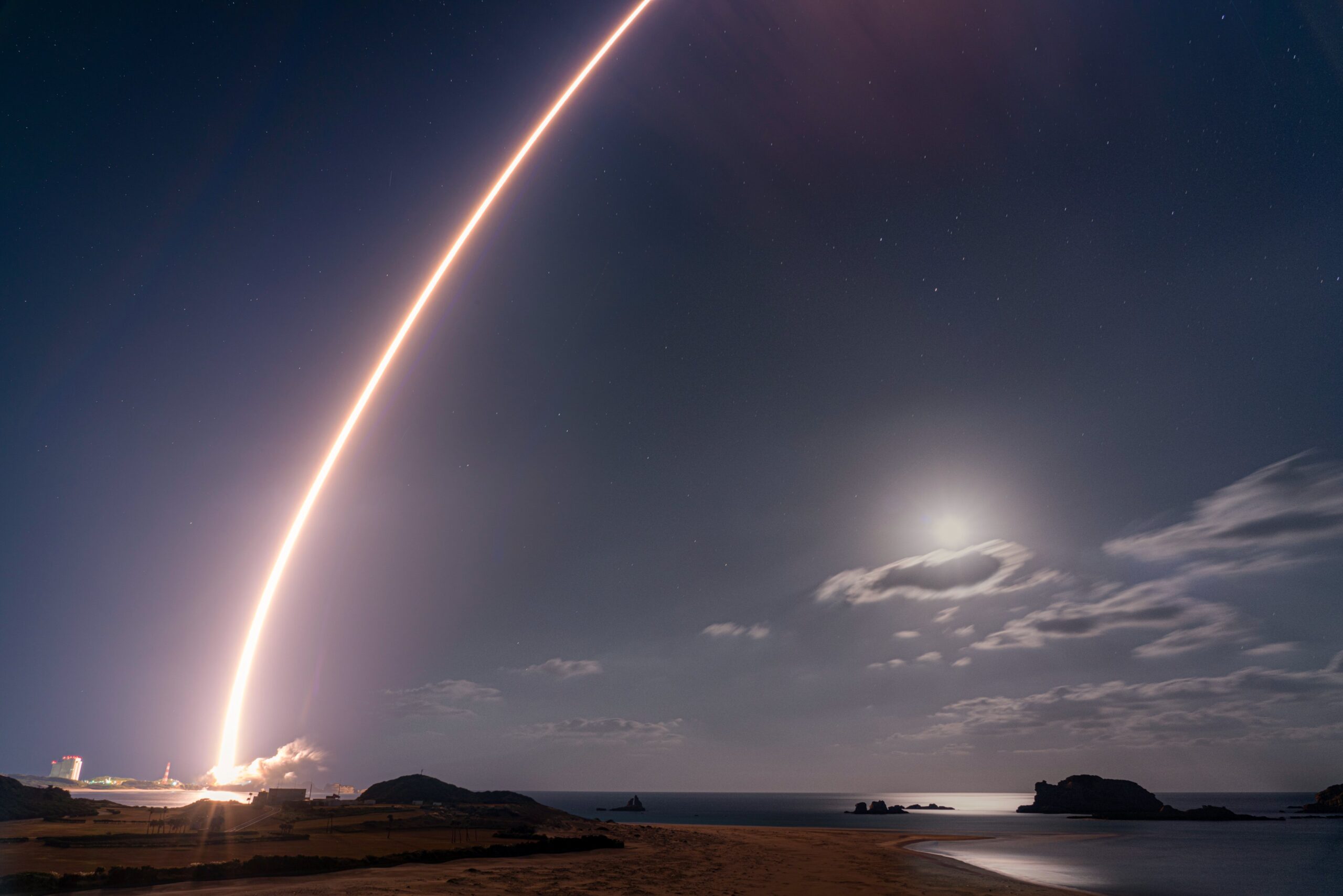 Mitsubishi Heavy Industries (MHI) launched the first of two satellites in Inmarsat’s Inmarsat-6 fleet (I-6 F1) on Wednesday. This satellite marks the start of a refresh of Inmarsat’s L-band network.

The H-IIA launch vehicle took off from the Yoshinobu Launch Complex at the JAXA Tanegashima Space Center in Japan at 2:33 p.m. GMT. Inmarsat confirmed initial telemetry for the satellite was received after launch. The satellite is now performing electronic orbit raising to reach its Geostationary (GEO) orbital slot.

Airbus built the satellite after Inmarsat awarded it a manufacturing contract in 2015 to build the two I-6 satellites. At the time, the two-satellite contract was valued at around $600 million.

“I-6 will augment the ELERA network with more capabilities than our entire previous I-4 generation of satellites, to support our world-leading services into the 2040s and beyond,” Inmarsat CEO Rajeev Suri said during the launch broadcast. “We know that the demand for connectivity will only continue to rise. The past two years have served to demonstrate the fundamental role it now plays for all of us. Our new vision of the future connected world for mobility will be underpinned by the two I-6 payloads for ELERA and Global Xpress, the core infrastructure for Orchestra.”

The I-6 satellites will be part of the GEO component of ORCHESTRA, Inmarsat’s recently announced multi-orbit network that will combine assets in GEO, Low-Earth Orbit (LEO), Highly Elliptical Orbit (HEO), and 5G into one mobility solution.

This launch comes as Inmarsat is going through a deal to be acquired by Viasat, consolidating two major satellite operators.