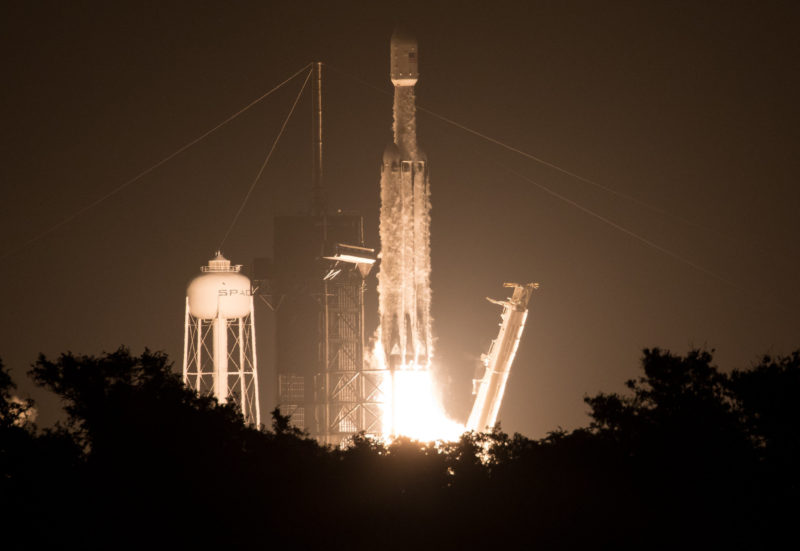 Astranis successfully launched a test satellite in 2018 and was originally hoping to send its first fully functional satellite on SpaceX’s Falcon 9 rocket in the fourth quarter of 2020. The operator said the timing was important for its partners, Pacific Dataport and Microcom, who were hoping to provide broadband connectivity services to residential and commercial Alaskan customers by March 2021. The launch was then pushed back to the summer of 2021 as industry schedules lagged during the COVID pandemic.

“Launching on Falcon Heavy will get us on-orbit months faster, allowing us to serve customers in Alaska that much sooner. This is a huge win for our customers in Alaska,” said Astranis CEO John Gedmark, commenting on the new plans.

Pacific Dataport CEO Chuck Schumann added, “Working with the entire Astranis team has been a wonderful experience and we’re excited to see our satellite readied for launch. There are more than 100,000 rural Alaskans who are ready for an affordable broadband connection and Astranis is helping us bring them modern connectivity. This is a really big deal for Alaska.”

Astranis said that once launched, its debut satellite will roughly triple the currently available satellite capacity in Alaska serving both residential and wholesale customers.