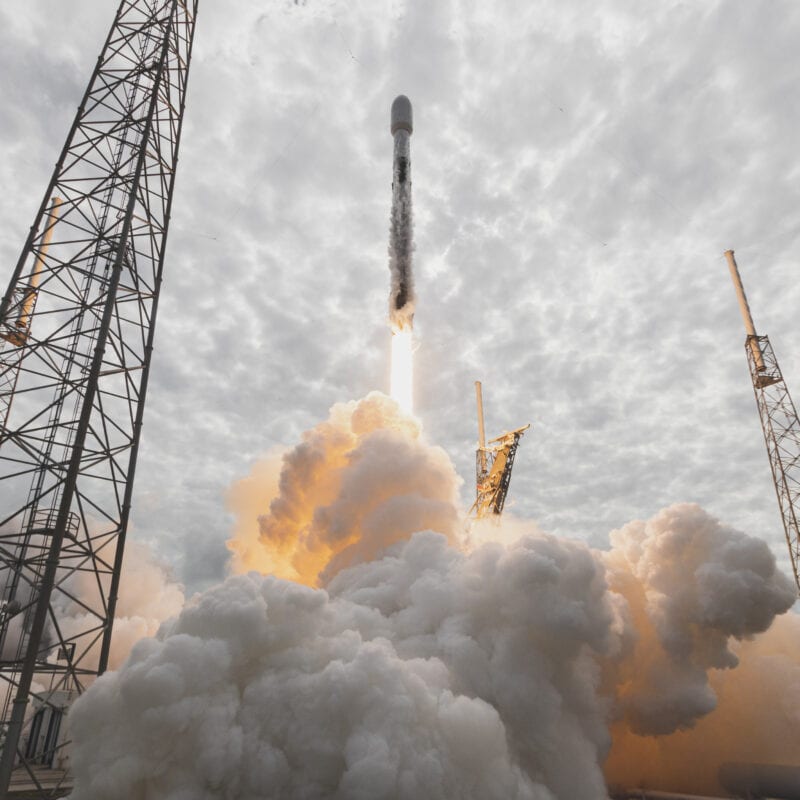 Earth imagery satellite operator Planet signed a multi-year launch agreement with SpaceX that includes multiple rideshare launches on the Falcon 9 rocket through the end of 2025, the companies announced Thursday morning.

Planet’s first launch under this agreement will take place in December, with SpaceX’s “Flock 4x, 44 SuperDoves” Falcon 9 Transporter-3 SSO rideshare mission. The operator said that future missions would include both its SuperDoves and Carbon Mapper satellites.

“As the demand for Planet’s services continues to soar, SpaceX’s regular launch cadence will allow Planet’s customers to use its services with as little downtime after manufacturing as possible,” said SpaceX vice president of Commercial Sales Tom Ochinero.

The launch deal with SpaceX comes two months after Planet signed a multi-launch contract with Astra — the new entrant launch company’s first commercial contract — though that agreement did not specify how many missions it included or when launches would commence.

Planet alluded to this and other launch obligations in its contract announcement with SpaceX.

“Beyond SpaceX, Planet maintains a diversified launch manifest to mitigate risks inherent to the launch industry. Moving forward, Planet will continue to operate with a variety of launch providers to ensure that launch needs can still be met in the event of unavailabilities [sic] of specific providers. By engaging with a diversified manifest, Planet can find launches to the right orbit in the right time frame for each evolving satellite project,” Planet said in the statement.

Last month, Planet announced its intent to transform into a publicly traded company through a merger with a special purpose acquisition company (SPAC), dMY Technology Group, Inc. IV in a deal that values the company at $2.8 billion. The transaction is expected to bring $435 million in net proceeds.