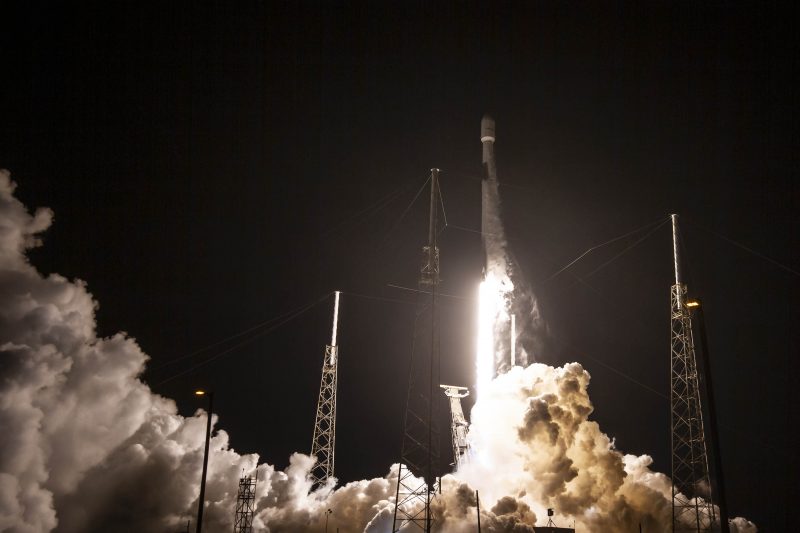 The SiriusXM satellite SXM-8 launched early Sunday by SpaceX is performing as expected and in contact with ground stations, manufacturer Maxar Technologies confirmed after the launch.

A SpaceX Falcon 9 rocket carrying SXM-8 digital radio satellite took off at 12:26 a.m. EDT on June 6 from Space Launch Complex 40 at Cape Canaveral Space Force Station in Florida.The first stage booster was recovered, marking the booster’s third flight and recovery. The payload was deployed just under 32 minutes into the mission.

“Shortly after launch, SXM-8 deployed its solar arrays, confirmed communications with the ground stations and began firing its thrusters to start its journey to its final orbit,” Maxar tweeted after the launch.

SXM-8 is built by Maxar Technologies on the 1300-class platform. This satellite’s predecessor, SXM-7, failed in orbit after it was launched by SpaceX in December. Maxar attempted to recover the satellite, but had exhausted efforts by April 2021. Maxar took a hit in its recent financial results, reporting a $28 million impact due to the loss of the satellites. At the time, Sirius XM said it did not expect radio service to be impacted as it has XM-3 and XM-4 in orbit, and XM-5 as an in-orbit spare.

It was SpaceX’s second launch in three days after it sent a Dragon resupply spacecraft to the ISS in a June 3 launch. SpaceX has kept up a rapid launch cadence in 2020, but most of its 18 missions have been for its own Starlink broadband constellation. Five launches have been for commercial or government customers.