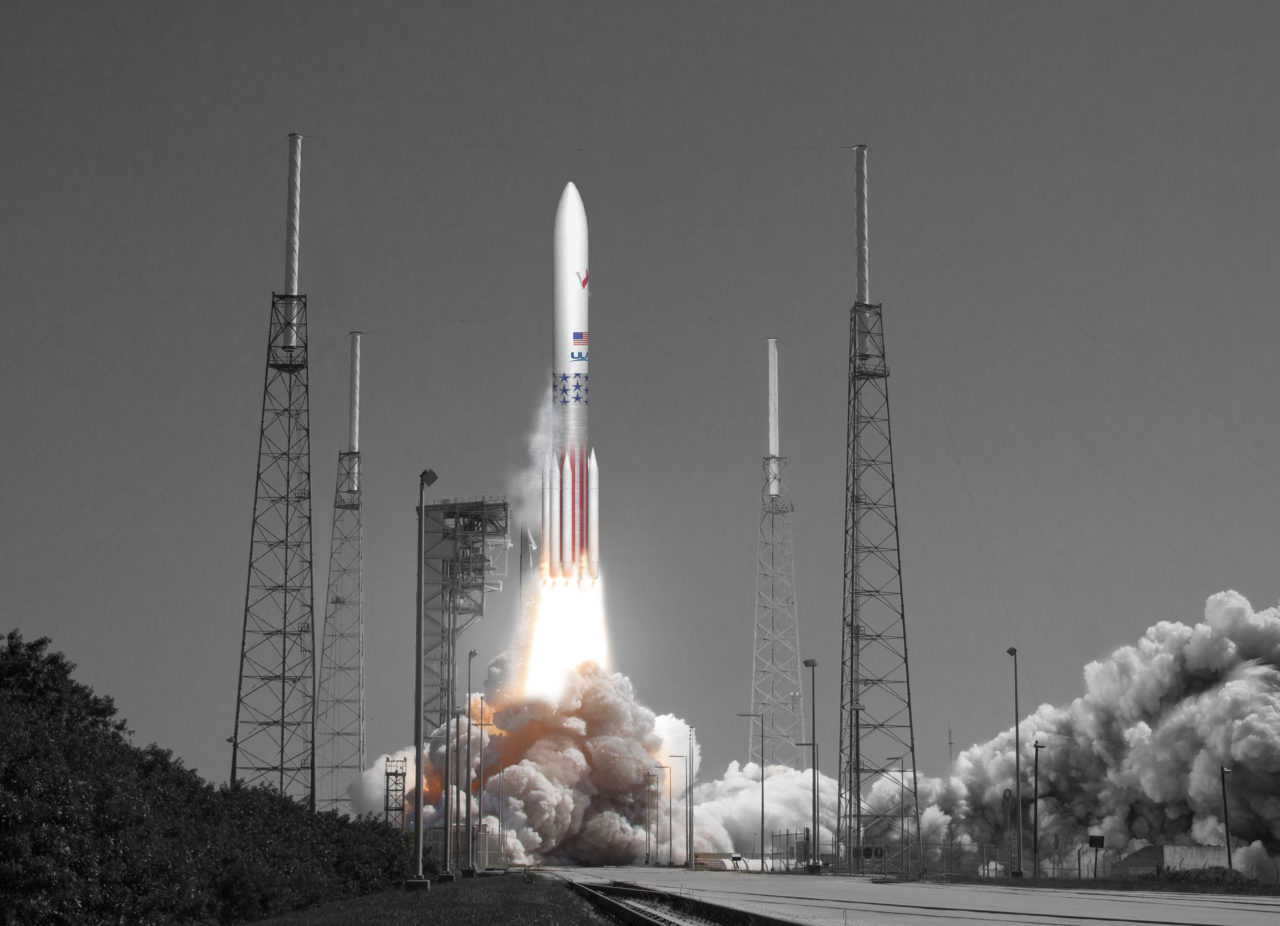 ULA is now able to compete to launch future NASA missions on its Vulcan Centaur rocket, which is currently in development. On April 15, NASA announced that it had awarded ULA a Launch Services (NLS) II contract.

The NLS II is a contract vehicle under which NASA places orders from commercial providers for launch services as part of its Launch Services Program (LSP). NASA has the option to annually on-ramp new launch service providers and also new launch vehicles from existing providers. NLS II is a multiple-supplier, multiple-award, Indefinite-Delivery/Indefinite-Quantity (IDIQ) contract vehicle with an ordering period through June 2025 and an overall period of performance through December 2027.

The award does not come with a specific launch contract, but it gives ULA the chance to compete for future launches.

“ULA is honored that NASA LSP has added our Vulcan Centaur rocket to the catalog of launch vehicles available to support future space exploration missions,” commented Tory Bruno, ULA’s president and CEO. “Vulcan Centaur, a single core vehicle, will support challenging missions with unique second stage capabilities unmatched in the industry and we look forward to a continued partnership with NASA LSP.”

ULA has a deep history of launching for NASA and has launched 35 missions for NASA LSP. Vulcan Centaur is ULA’s next-generation vehicle in development. The rocket is on track for first launch later this year.