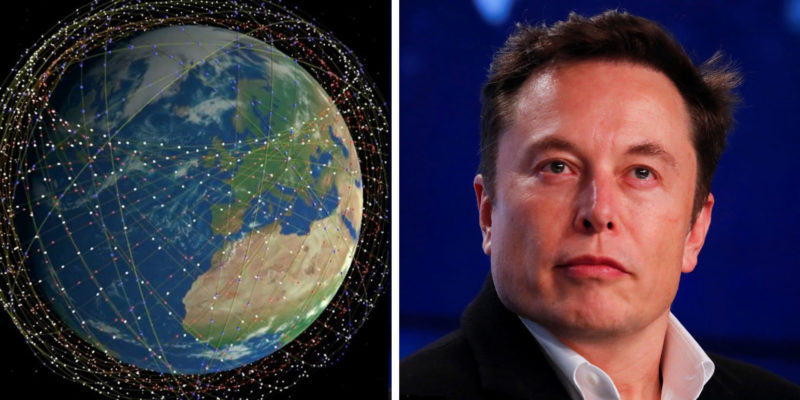 SpaceX successfully launched another 60 Starlink satellites on a Falcon 9 rocket from NASA’s Kennedy Space Center early Thursday. This is the 20th batch of satellites that SpaceX has put into orbit since the project began and the 5th successful launch since the beginning of the year.

This particular mission, designated “Starlink L17,” was supposed to be the 17th Starlink launch, but was pushed back behind its scheduled 18th and 19th launches due to weather issues and delays associated with its droneship recovery system. This was SpaceX’s third attempt at launching Starlink L17, after two delays in February.

The new satellites will join now more than 1,000 Starlink satellites operating in Low-Earth Orbit (LEO). While SpaceX said that it could provide global coverage with about 1,200 satellites, the company plans to launch up to 30,000 satellites for the complete constellation. SpaceX Founder Elon Musk said he hopes to take the Starlink business public once the company has enough subscribers to push it into positive cash flow territory.

SpaceX is currently signing up customers for its Starlink internet service. According to an FCC filing the company posted in February related to the Rural Digital Opportunity Fund (RDOF), SpaceX has more than 10,000 users in the U.S. and abroad are using the service today. SpaceX is now accepting preorders for Starlink service at $99.

Separately, SpaceX made some progress with its Starship launch vehicle. The company’s Starship SN10 test launch mission took place on March 3. While the rocket was able to take off, conduct flip maneuvers, and land, Starship SN10 exploded shortly after touching ground. SpaceX has scheduled Starship’s first orbital flight at the end of this year.