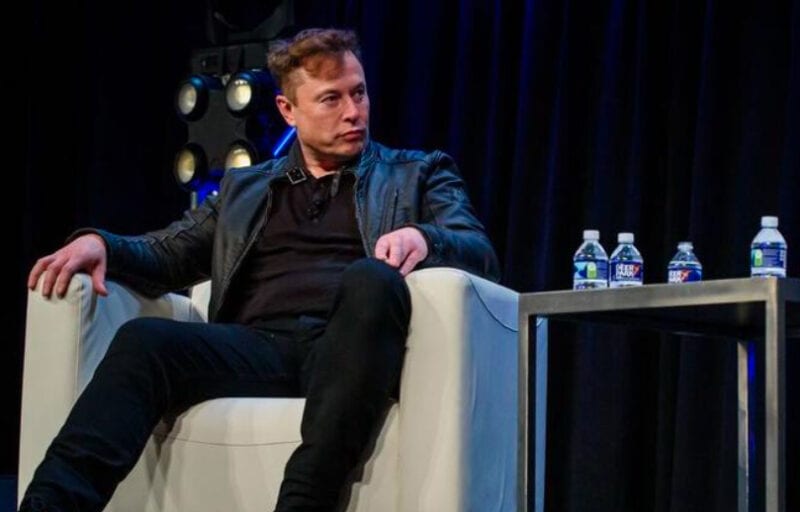 In a series of Tweets early Tuesday morning, Musk responded to Twitter user questions about Starlink. When a Canadian user commented that they hoped the price of Starlink “comes down for us soon,” Musk responded: “[Starlink] is meant to be the same price in all countries. [The] only difference should be taxes and shipping.”

When asked if SpaceX would offer Starlink at lower prices in developing countries, Musk responded: “SpaceX needs to pass through a deep chasm of negative cash flow over the next year or so to make Starlink financially viable. Every new satellite constellation in history has gone bankrupt. We hope to be the first that does not … Starlink is a staggeringly difficult technical and economic endeavor. However, if we don’t fail, the cost to end users will improve every year.”

Finally, when asked if Starlink will go public and issue an IPO soon, Musk answered: “Once we can predict cash flow reasonably well, Starlink will IPO.”

Musk’s comments reflect those he made during his appearance at the SATELLITE 2020 conference in March. When he was asked about Starlink’s profitability and potential future as a spinoff company (as hinted at by SpaceX President and COO Gwynne Shotwell in a February 2020 interview), Musk said he was absolutely not thinking about an IPO at the time. “My main concern is not going bankrupt,” said Musk during the live interview.

SpaceX is now accepting preorders for Starlink service at $99. Customers can enter a service address on the Starlink website. Depending on location, service is promised in either 2021 or 2022. Starlink service will initially roll out in the United States, Canada, and the U.K.