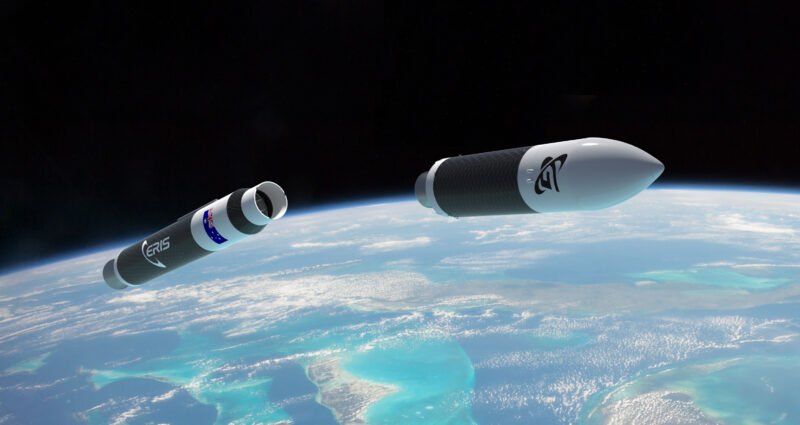 Momentus and Australian rocket company Gilmour Space Technologies have reached a multi-million dollar agreement for launch and orbital transport services, the companies announced Nov. 30. Gilmour Space has the option to book up to three missions with Momentus orbital transfer vehicle Vigoride between 2023-2025, and Momentus has agreed to purchase one dedicated launch on an Eris launch vehicle. The specific dollar value of the agreement was not disclosed.

This marks Gilmour Space’s first international deal for the company based in Queensland, Australia. Between this deal and a recent deal with Space Machines Company, Gilmour Space has sold two Eris rockets ahead of first launch in 2022, which the company said demonstrates the viability of a commercial space launch business in Australia. Gilmour Space’s Eris rocket is designed for lift-off capability to LEO in the 300 kg class.

“This is the first international contract we’ve announced this year, and a great example of how innovative companies are coming together to accelerate development and provide new access to space,” Gilmour Space CEO, Adam Gilmour commented.

Dawn Harms, Momentus chief revenue officer, told Via Satellite in a recent interview that this partnership is valuable to Momentus because it offers launch diversity for customers and gives Momentus opportunities to work with the Australian Space Agency through Gilmour Space.

“We need diversity of launch because our customer missions are varied. Not only do they want to go to the SSL missions that SpaceX provides, or maybe the Starlink mid-inclined missions, but they want to go to low-inclination orbits,” Harms said. “With Gilmour space, they see a partnership with us valuable because they can use our Vigoride vehicle [to] extend their missions for their customers.”