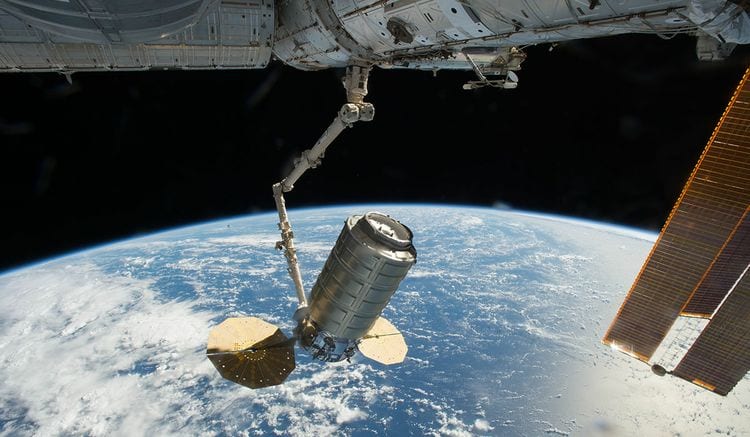 Northrop Grumman revealed Wednesday that the company was awarded a follow-on contract under the Commercial Resupply Services contract-2 (CRS-2), which includes two additional NASA missions. Northrop Grumman will deliver a combined total of approximately 16,500 pounds of cargo to the International Space Station (ISS) during these missions, and the launches will take place in 2023.

Northrop Grumman is currently providing resupply services to the ISS through the CRS-2 contract, which began in 2016. Under this contract and the CRS-1 contract, Northrop Grumman has provided more than 150,000 pounds of cargo for the station. For the additional CRS-2 missions, Northrop Grumman’s Cygnus spacecraft will be launched by the company’s Antares vehicle from the Mid-Atlantic Regional Spaceport at NASA’s Wallops Flight Facility in Virginia.

“As a trusted and reliable partner to NASA, Northrop Grumman has played a critical role in keeping the International Space Station operational since 2014,” said Frank DeMauro, vice president and general manager, tactical space systems, Northrop Grumman. “With these additional flights to the orbiting laboratory, we will provide services to both NASA and our commercial partners and continue to use Cygnus not as just a cargo delivery and disposal vehicle, but as a platform for science and technology research, and development opportunities.”