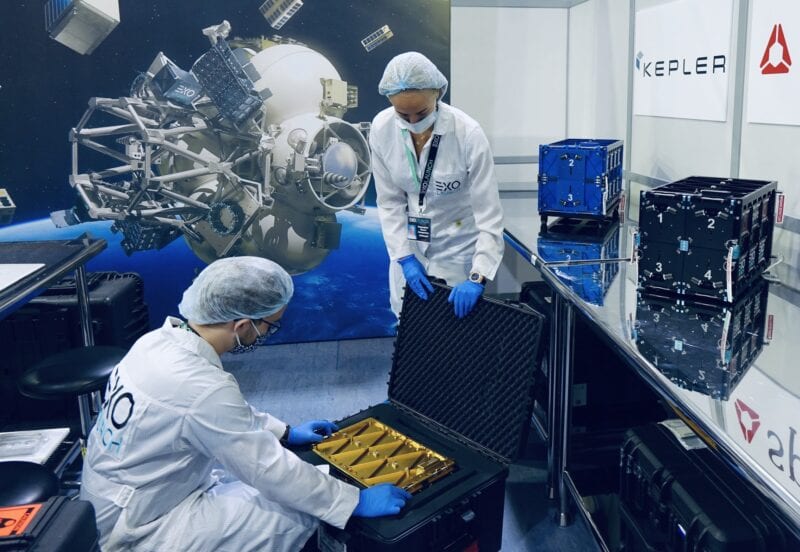 Exolaunch team works on Sept. 2 ahead of the Soyuz-2 rideshare launch. Photo: Exolaunch

Exolaunch has signed a long-term launch agreement with SpaceX to secure capacity on Falcon 9 missions as part of SpaceX’s SmallSat Rideshare Program. Exolaunch announced Wednesday it will manifest microsatellites and cubesats on rideshare missions to Sun-Synchronous Orbit in 2020-2021.

Exolaunch, which is based in Berlin, also announced it is preparing to open a U.S. office as it grows its U.S. customer base. A location is still to be determined.

“As we continue to sign on more U.S.-based customers, it makes sense strategically for Exolaunch to establish an additional office in the U.S. At this new location, we will set up a team of rideshare launch and deployment service experts who will be perfectly equipped to serve our customers and prospects in the states now and downstream,” commented Exolaunch’s program manager Connor Jonas.