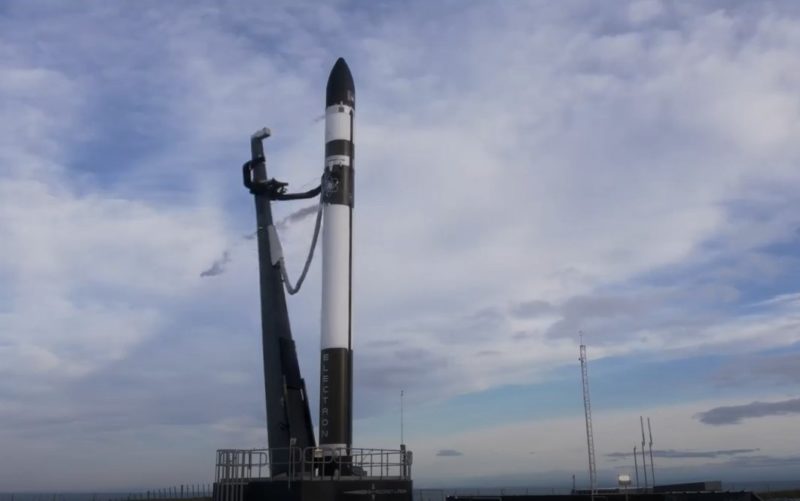 Rocket Lab’s “Pics Or It Didn’t Happen” mission on July 4 failed when the Electron vehicle experienced an anomaly after stage separation. The vehicle was lost, and payloads for Canon Electronics Inc., Planet, and Inspace were not delivered to orbit. The issue occurred approximately four minutes into the flight after the Electron rocket took off from Rocket Lab’s Launch Complex 1 in New Zealand at 21:19 UTC.

“Today was a pretty tough day,” Rocket Lab CEO Peter Beck said in a video message shared on social media. “To our customers, we are deeply sorry for the loss of those payloads. Believe me, we feel and we share your disappointment. However, we will leave no stone unturned to figure out exactly what happened today so that we can learn from it and get back to the pad safely.”

Rocket Lab said the Electron rocket remained within the predicted launch corridors and did not harm any personnel or the launch site. The launcher is working closely with the FAA to investigate the anomaly and identify its cause to correct the issue to move forward.

The launcher also said more than eight Electron vehicles in production, and Rocket Lab is “ready for a rapid return to flight as soon as investigations are complete and any required corrective actions are in place.”

“Today’s issue is a reminder that spaceflight can be very unforgiving. It’s certainly a day we never wanted to experience, but one we had prepared for,” Beck said in the video.

This was Rocket Lab’s 13th Electron launch and the launcher’s second mission after its launch complex was shut down due to COVID-19 restrictions. There was a 21-day turnover between the last mission, “Don’t Stop Me Now.”