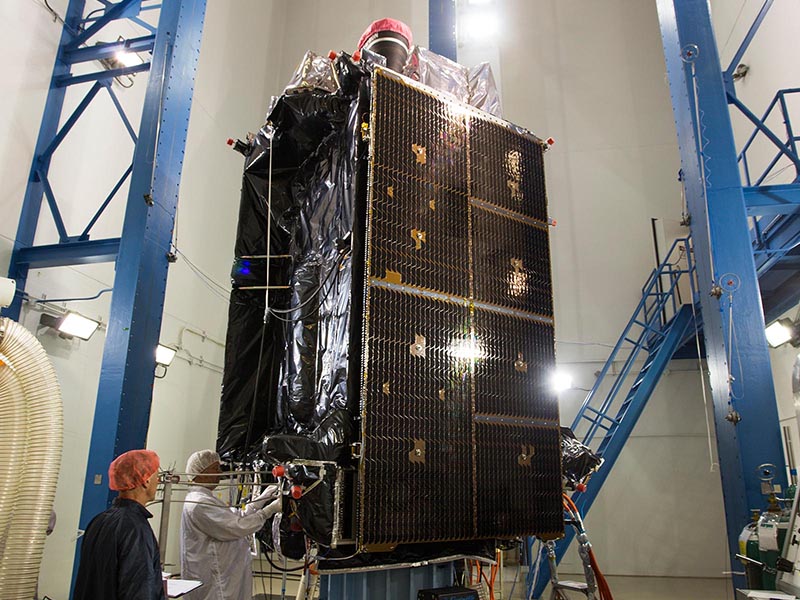 The GPS III system, built by Lockheed Martin, aims to modernize the worldwide navigation network with a new generation of satellites offering improved accuracy, better anti-jam resiliency and a new signal for civil users. GPS III SV02 will be the 29th and final flight of the Delta IV Medium rocket and the 73rd GPS launch by a ULA or heritage vehicle.

“As we prepare to launch the final Delta IV Medium, we look forward to continuing its legacy through the purpose-built Vulcan Centaur,” said Gary Wentz, ULA vice president of Government and Commercial Programs. “We are proud to continue our strong support of the GPS program with this launch.”