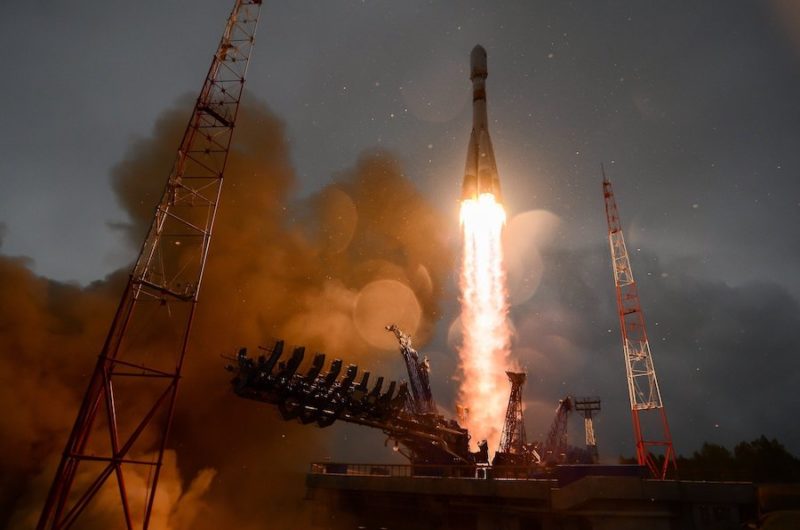 The previous launch took place on July 10, when four military satellites were placed into the orbit. Another Soyuz-2.1 rocket carrying a Glonass navigation satellite was launched on May 27.