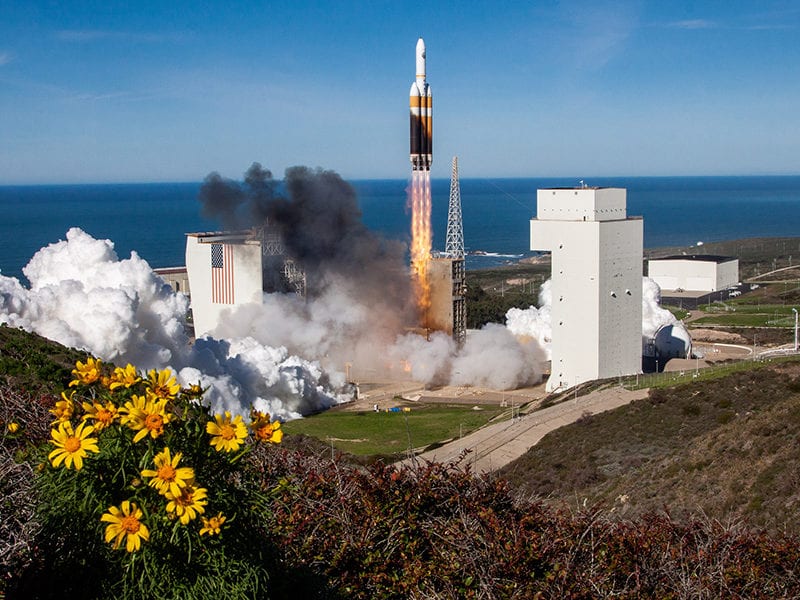 A United Launch Alliance (ULA) Delta IV Heavy rocket carrying a payload for the National Reconnaissance Office (NRO), denoted NROL-71, lifted off from Vandenberg Air Base in California on Jan. 19 at 11:10 a.m. local time. The mission is in support of U.S. national defense.

NROL-71 is ULA’s first launch in 2019 and 132nd successful launch since the company was formed in December 2006. ULA’s next launch is the WGS-10 mission for the U.S. Air Force on a Delta IV rocket. The launch is scheduled for March 13 from Space Launch Complex-37 at Cape Canaveral Air Force Station, Florida.