IBM, SweetSense to Tackle California Drought with IOT and Blockchain 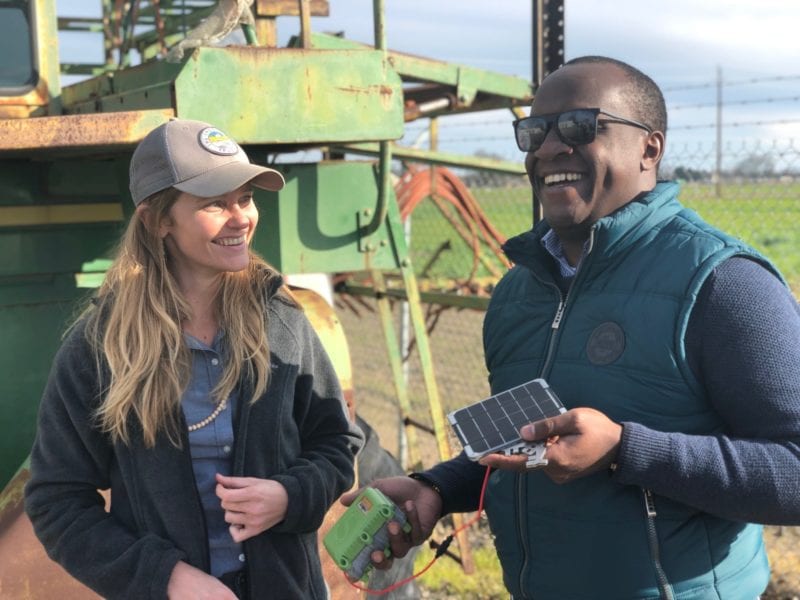 IBM Research and SweetSense (a provider of satellite connected sensors) are partnering with The Freshwater Trust (TFT), nonprofit working to protect and restore freshwater ecosystems, to pilot technologies to monitor and track groundwater use in one of the largest and most at risk aquifers in North America. Additional research support will be provided by the University of Colorado Boulder.

Jointly funded by the Water Foundation and the Gordon and Betty Moore Foundation, the project’s scientists and engineers will demonstrate how the blockchain and remote Internet of Things (IOT) sensors can accurately measure groundwater usage transparently, and in real-time in California’s Sacramento San Joaquin River Delta.

The sensors will transmit water extraction data to orbiting satellites and then to the IBM Blockchain Platform hosted in the IBM Cloud. The blockchain will record of all data exchanges or transactions made in an append-only, immutable ledger. The blockchain also uses “smart contracts,” whereby transactions are automatically executed when the conditions are matched.