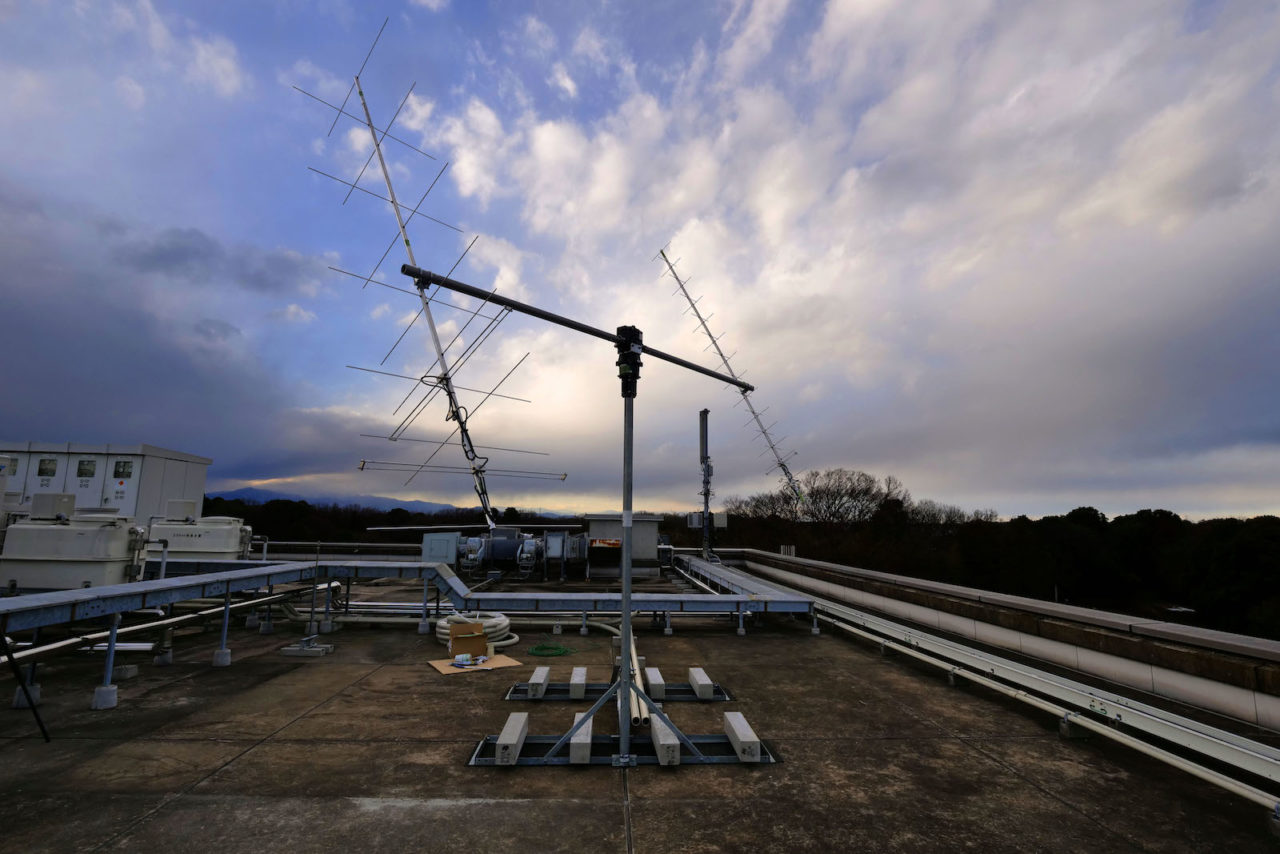 The “Airbnb for satellite antennas” is introducing a new software platform to support the Launch and Early Orbit Phase (LEOP) for amateur Ultra High-Frequency (UHF) satellites. Tokyo-based startup Infostellar’s platform, called StellarStation Amateur, is a precursor to the company’s full StellarStation service, which will allow users to track and download telemetry data from their satellites once it goes live later this year.

It’s safe to say that many anomalies that could endanger the success of a mission occur shortly after launch. During LEOP, operators work around the clock to ensure their satellite’s subsystems deploy nominally, such as its solar arrays and antennas, as well as to manage attitude control maneuvers as the satellite coasts to its orbital slot. The goal of StellarStation Amateur is to give operators improved situational awareness about how their satellites are behaving during this critical time frame. 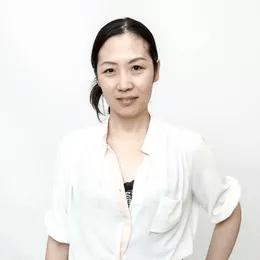 According to the company’s CEO Naomi Kurahara, Infostellar doesn’t necessarily expect to reap much profit from the launch of StellarStation Amateur. Rather, the platform will act as a testbed for Infostellar’s network management software, which Kurahara said is the “key technology” behind the company’s flagship service set to debut in the third quarter of this year.

Essentially, Infostellar intends to generate additional value for satellite operators by connecting them to more antennas on the ground to downlink data from space. Satellites operating in Low Earth Orbit (LEO) can only communicate with ground stations for about 30 minutes per day, meaning there is a lot of downtime in between its communications windows.

Infostellar itself doesn’t intend to own any antennas — instead, it will act as a broker between operators and owners of ground stations. Already, it has formed partnerships with All Nations University College in Ghana, BRAC University in Bangladesh, the Kyushu Institute of Technology in Japan, and the National Cheng Kung University in Taiwan. In total, Infostellar’s network comprises 10 different locations spread across the globe, with more to come in the near future.

The beta version of StellarStation will be limited to UHF band satellites, Kuraharasaid, but the company plans to expand its support to S-, X-, and Ka-band soon after public release this year.

While Kurahara expects many of Infostellar’s customers to operate remote sensing satellites, the StellarStation platform itself is mission-agnostic. “Many satellites planned to launch this year are using amateur frequencies,” she said. “Some of them are from universities but also companies use amateur band to demonstrate their technologies.”

One such example is France’s Picsat satellite, launched in January on a Polar Satellite Launch Vehicle (PSLV). Developed by the French National Center for Scientific Research (CNRS), Picsat uses amateur band spectrum to transmit its photometry measurements of an exoplanet orbiting the 23 million-year-old star Beta Pictoris. Active satellites on the commercial side using amateur band include NanoAvionics’ LituanicaSat 2 and GomSpace’s GOMX 1. Kurahara predicts “hundreds of academic and non-commercial UHF satellites” will be orbited this year, supplying a healthy customer base for StellarStation Amateur.

“The customers in general … don’t care if the service is a sharing model,” Kurahara said — operators simply want an easy and cost-effective way to get their data to and from space. Once an operator signs up for the service, they receive an antenna-sharing device that grants them access to Infostellar’s cloud-based platform. To allay cybersecurity concerns, Infostellar is including a “tight firewall” on the module and also uses a Secure Sockets Layer (SSL) on all nodes to ensure secure transport of data.

“Every time we get a new satellite we don’t want to change the hardware,” Kurahara said. “So, we do the data processing on the cloud.” One of the major challenges she highlighted for Infostellar is customizing the network to support each satellite’s varying communication protocol. The company is taking steps, however, to ensure that “individual customizations per user will become as few and as simple as possible.”

Infostellar closed out a successful Series A financing round in September, collecting about $7.3 million in funds from a group of private investors led by Airbus Ventures.