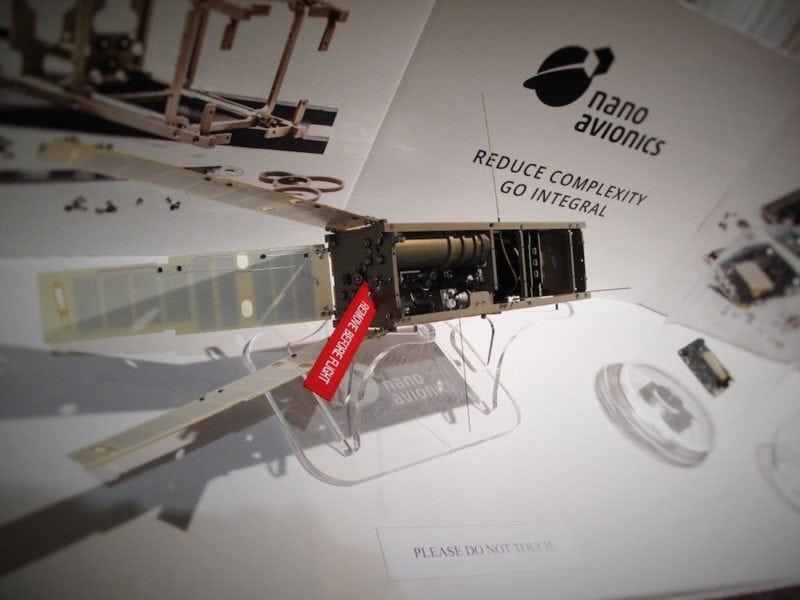 On June 23, the first liquid chemical propulsion propelled nano-spacecraft — a 3U LituanicaSat 2 developed by NanoAvionics — soared into polar sun-synchronous orbit at an altitude of 508 km.

LituanicaSat 2 mission is a significant milestone for NanoAvionics, as the commercial-grade platform provider will be able to offer one more flight-proven spacecraft for its clients, now with a high-impulse density propulsion system. The in-orbit demonstration of its Enabling Chemical Propulsion System for Small Satellites (EPSS) will kickstart its commercialization process.

The EPSS allows LituanicaSat 2 to perform high impulse orbital maneuvers attain the correct attitude and orientation, avoid collisions, compensate for drag, and ultimately prolong its orbital lifetime by a factor of four. It runs on a non-toxic “green” monopropellant, based on an Ammonium Dinitramide (ADN) blend that outperforms hydrazine, the most commonly used propellant.

To manage thermal properties of the propellant in space, the propulsion system includes an active thermal management system for the pressurized tanks, as well as propellant management systems to ensure the smooth flow of blend. Furthermore, the micro-thruster assembly contains a catalyst bed pre-heater, allowing a maximum thrust of 0.3N.

According to NanoAvionics, the propulsion system has the potential to unlock relaunch savings of up to 80 percent for satellite operators.

Besides testing the innovative prototype propulsion system for small satellites, LituanicaSat 2 is also participating in the QB50 space mission — a constellation of 50 CubeSats built by institutions globally. The Von Karman Institute (VKI) for fluid dynamics in Belgium is leading the mission, under the European Commission’s research and innovation program FP7.

The scientific aim of QB50 is to carry out atmospheric research within the lower thermosphere, the least explored layer of the atmosphere, at an altitude between 200 and 500 kilometers.