Ursa Space Systems Exec on the Value of SAR Data 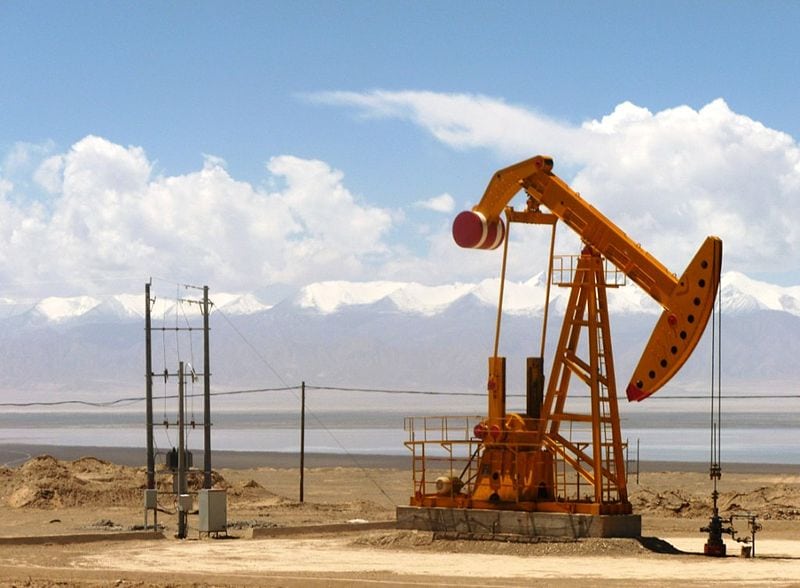 Ursa Space Systems will debut its first commercial product, a weekly data set on China’s crude oil storage, in early May. The product is primarily geared toward customers in the financial and energy markets, founder and president Adam Maher said in an interview with Via Satellite. Maher also said that the company has established its first few customers, though he was unable to disclose specific details.

The Earth Observation (EO) market as a whole has exploded in the past couple of years, with companies such as Planet, DigitalGlobe and Spire raising the bar on how to turn satellite data into valuable and actionable information. But there’s a larger opportunity in Synthetic Aperture Radar (SAR) specifically, the revenues for which Northern Sky Research (NSR) expects to increase at twice the rate of optical imagery over the next decade. 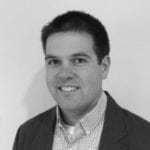 Ursa Space Systems, one of the group winners at the SATELLITE 2017 Conference & Exhibition Startup Space competition, plans to ride that wave as it enters the market with its SAR-sourced analytics. Its flagship product will offer economic insights based on the company’s measurements of petroleum reserve tanks across the country. Ursa Space Systems tracks about 75 percent of China’s oil tank capacity, and Maher said his team’s goal is to become one of the first companies to have a successful subscription service to satellite data.

Despite the growing capability of optical imagery satellites now able to provide resolutions on the scale of a few meters, Maher believes using SAR is necessary to meet the needs of end users in the financial world. One of SAR’s biggest advantages over optical imagery is that it functions independently of weather and lighting conditions, which means equipped satellites can penetrate the thick cloud cover that often obscures China. “Seeing through clouds is a huge advantage. Eastern China, where a lot of the oil is stored, is an incredibly cloudy place. Not to mention smog,” Maher said.

That capability allows Ursa Space Systems to get consistent measurements year-round. “We measure the same tanks every week. That reliability was really needed for modern-day trading models to be effective and have good predictions,” Maher said. The alternative, using optical satellites to snap imagery only when conditions are favorable, could be a significant expense for financial enterprises that rely on timely data. “Let’s say you only got an image every 50 or 60 days of a location. How much has happened in the geopolitical landscape in that time? That’s an eternity,” he said.

Maher said Ursa Space Systems accesses nearly every commercially available SAR satellite to ensure its measurements are as up-to-date as possible. And not unlike its peer SpaceKnow, the company also made the executive decision not to build and operate its own satellite fleet. Instead, Maher said it is funneling those funds toward improving its software capabilities. “We’re using our capital right now to develop our analytics products,” he said. “We work with customers across a lot of different market verticals and we found that the biggest need in the market was not another satellite; it was companies who were able to help take the data from satellites and translate it into a language that would fit into that user’s typical work flow.”

Here, Maher hits on a point that NSR Analyst Dallas Kasaboski also touched on in his review of the EO SAR market. Kasaboski noted that the glut of EO companies launching constellations will likely result in an oversupply of imagery, which will dramatically drive down prices. “This increased supply may also bottleneck the market, leading to favoritism between imagery providers and specific, established analysis firms. Such favoritism may pose a formidable barrier to late entry to the analytics market,” he wrote.

Due to the crowded landscape, Maher said there simply isn’t a compelling business need for Ursa Space Systems to launch its own constellation. The company is much more interested in the analytics side of the EO business, and for the future, Maher is considering expanding its services to the rest of the value chain. “We’re moving on either side of that storage point. We’re going further upstream to transportation and production and eventually going down toward the demand side,” he said.

The company also plans to introduce a product based on event-driven monitoring. If, for example, an oil pipeline breaks or new construction breaks ground, Ursa Space Systems will track activity in the area and make that information available to any companies that might want to know.

Overall, Maher seems to be another proponent of the democratization of data. He said he wants Ursa Space Systems to move away from serving a “small subset of very specialized users” and instead turn data streams into something useful for the average person. “That’s something I think is underappreciated, especially in the circles that are building small satellites,” he said.