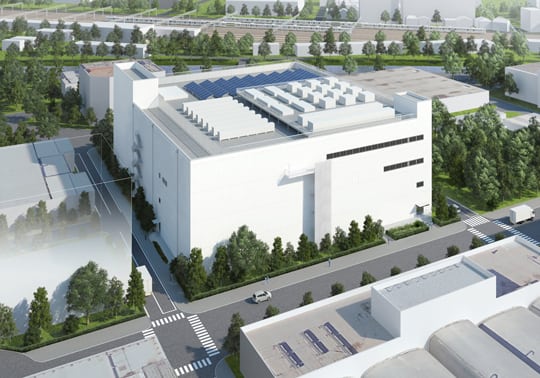 Mitsubishi Electric announced that it will invest approximately 11 billion yen ($99.4 million) to construct a new facility for the production of satellites at company’s Kamakura Works facility in Kamakura, Japan. The new facility will increase production efficiency, shorten production time, reduce costs, and elevate product quality for enhanced competitiveness, according to the company.

Together with existing facilities, Mitsubishi Electric’s expects its production capacity will increase to 18 satellites in parallel, up from 10 in parallel at present. The company expects this will enable it to satisfy growing demand for governmental satellites in Japan and commercial communication satellites worldwide.

The Japan Aerospace Exploration Agency (JAXA) has also selected Mitsubishi Electric as the prime contractor for the Engineering Test Satellite 9 (ETS 9) scheduled to launch in 2021. The ETS 9 will be the centerpiece of a project to develop an advanced satellite bus, or common model, for various High-Throughput Satellites (HTS) for communications. Mitsubishi Electric hopes to leverage the technologies it cultivates for the ETS 9 to win contracts for two satellite systems per year in the global commercial market.

The Japanese government’s Basic Plan for Space Policy has identified such technologies for communications and broadcasting satellites as crucial to the country’s security and global competitiveness in the space industry.