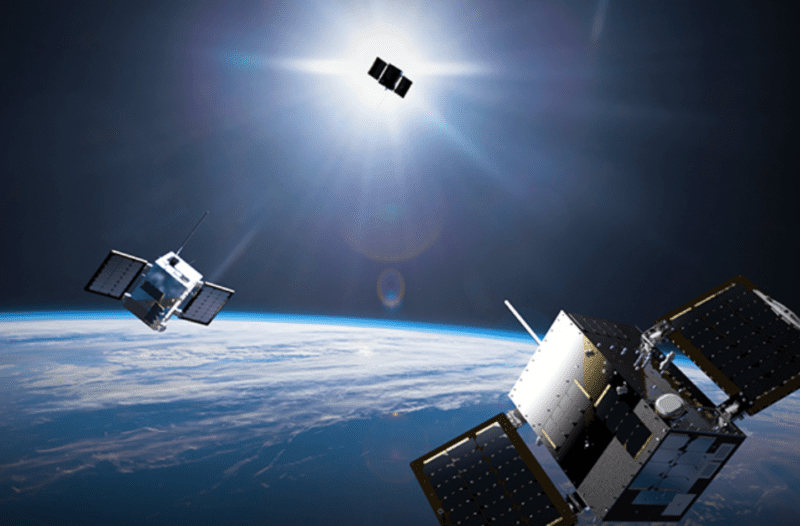 A rendering of a HawkEye 360 cluster of RF satellites. Photo: HawkEye 360

HawkEye 360‘s new cluster of satellites has entered commercial service after it was launched on a SpaceX Falcon 9 rocket on June 30. The trio of satellites, known as Cluster 3, has begun initial operating capability and has begun to deliver Radio Frequency (RF) data and insights to customers.

“This latest launch and commissioning significantly expands the range of RF data and analytics HawkEye 360 is able to offer and extends our lead in this revolutionary commercial sector,” commented CEO John Serafini.

The company has seven additional clusters fully funded and scheduled for launch over the next 17 months.