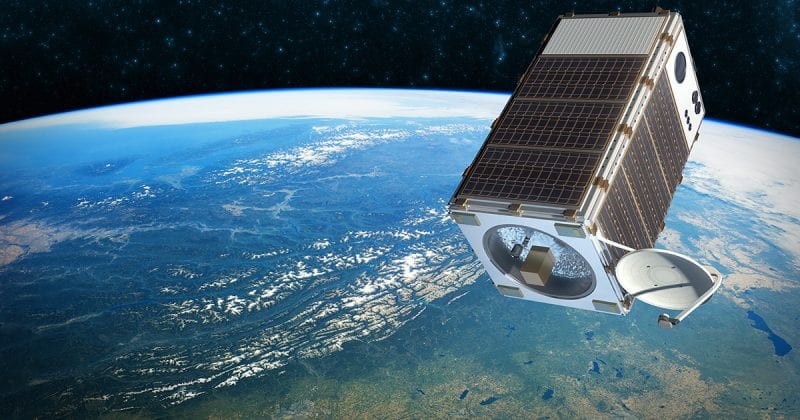 MethaneSAT concept image by the EDF.

Rocket Lab has won a contract to build a Mission Operations Control Center (MOCC) in Auckland, New Zealand for MethaneSAT. The contract was issued under a $26 million (NZD) New Zealand Government program supporting the reduction of methane emissions.

MethaneSAT is a wholly-owned subsidiary of the non-profit Environmental Defense Fund. The company created a 350 kg-class satellite (also called MethaneSAT) designed to locate and measure methane from the oil, gas, and agriculture industries around the globe, enabling regulators, businesses, and researchers to track and reduce emissions faster.

Rocket Lab expects the MOCC to be completed and functional by mid-2022 ahead of a planned SpaceX launch and the commencement of on-orbit operations expected in the fourth quarter of 2022.

In addition to developing the MOCC, Rocket Lab will manage mission operations for the first 12 months before continuing in an ongoing support capacity by training the satellite’s future operators and scientists. The company will also deliver IT and software infrastructure necessary to allow the satellite to track, point, position, and initiate collision avoidance measures in orbit.

“In the same way that Rocket Lab’s technology changed the way satellites are launched and operated, the ability to detect and measure gas leaks from space will undoubtedly change the way climate change is understood and managed,” said Rocket Lab CEO and Founder Peter Beck. “This is an internationally significant mission that can help alleviate modern society’s impact on Earth in a big way.”