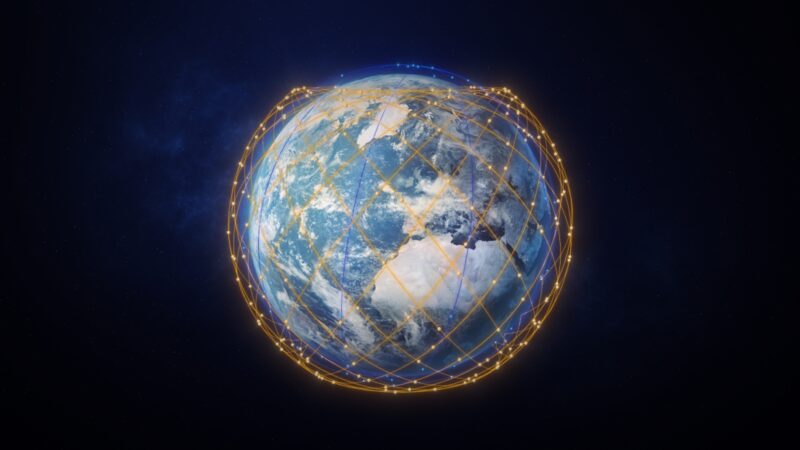 MDA has contracted Analog Devices for the Beamforming Integrated Circuit (BFIC) that will be used in MDA’s phased array antenna for the Telesat Lightspeed constellation, the companies announced April 7. Financial terms of the deal were not disclosed.

Telesat selected MDA in February to manufacture the phased array antennas that will be incorporated into the Lightspeed satellites. Lightspeed is Telesat’s Low-Earth Orbit (LEO) constellation of 298 Ka-band satellites that will provide broadband internet service for enterprise verticals, serving Mobile Network Operators, Internet Service Providers (ISPs) with backhaul, along with aviation, maritime, and government markets.

As LEO satellites move across the sky, they must dynamically steer communication beams to maintain connectivity to ground terminals. Analog Devices said the BFIC solution can perform under extreme temperatures and cosmic radiation over the 10- to 12-year lifespan of each satellite.

“Electronically steered array technology is a necessity for the builders and operators of the next generation of LEO constellations. This technology provides MDA and Telesat with the ability to simultaneously steer multiple beams and allows beams to be rapidly repositioned at speeds that are not possible with mechanical systems,” said Bryan Goldstein, vice president of Aerospace and Defense at Analog Devices.

This collaboration was announced the same week that MDA became a publicly traded company.