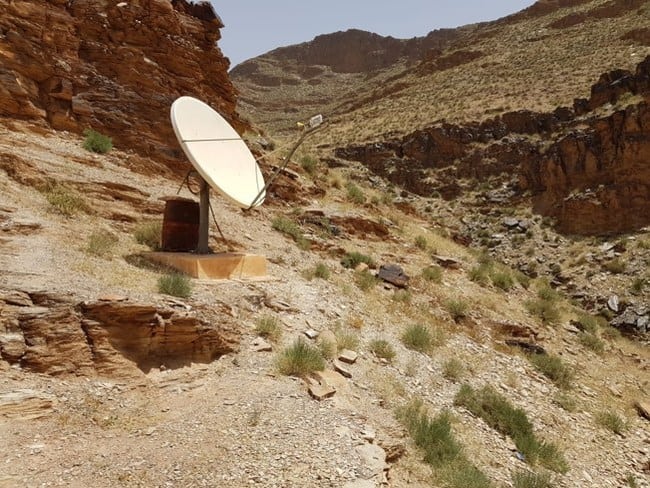 Hughes Network Systems has completed the initial deployment and implementation of an approximately 260-site global managed network for an unnamed multinational organization. The network extends from the organization’s European headquarters to the most remote locations around the world, including Ascension, Cook, Easter and St. Helena Islands, providing data transport and remote station operations and monitoring.

The fully managed, private IP-based network employs Hughes’ Jupiter System to provide secure connectivity to and from cloud-based data centers. Comprising a mix of satellite and terrestrial links, the network is backed up by 3G/4G, IP-VPN and VSAT/ BGAN satellite technologies, depending on transport availability at the site. At many of the most difficult-to-reach locations, a Hughes 9502 BGAN machine-to-machine (M2M) satellite terminal backs up a VSAT terminal using failover logic that automatically shifts the site’s traffic when the primary connection is interrupted.

As part of its managed service, Hughes obtained regulatory approvals required to install sites in numerous countries and managed the logistics for staging and shipping equipment on a global scale to more than 260 sites. The deployment was completed in a timely manner despite the many challenging environments, the company said.