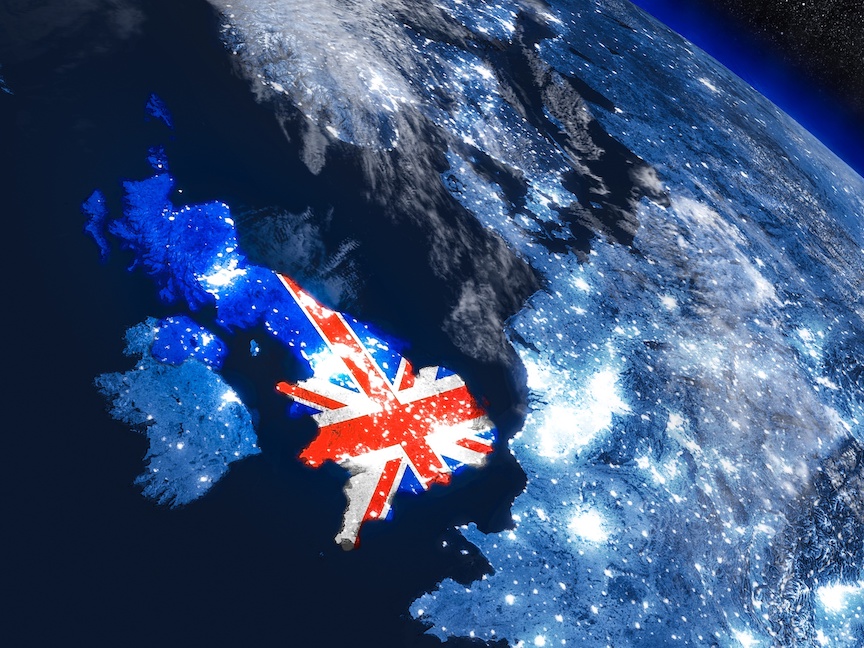 The U.K. Ministry of Defence published its first doctrine on national space power this month.

The new UK Space Power doctrine brings together government policy and strategy “to provide a basis for understanding the utility of the space domain in the military context,” MOD said announcing the new doctrine, published Sept. 1. Space doctrine was previously part of “UK Air and Space Power,” but now stands on its own.

The document lays out that the U.K. considers there to be four key roles for space power: space domain awareness, space control, space support to operations, and space service support. Space domain awareness combines situational awareness with surveillance and tracking. Space control is defined as “the use of defensive and offensive capabilities to assure access and freedom of action in space.” Space support to operations is how space supports U.K. military capabilities, and Space service support encompasses operations that launch space assets.

The doctrine is an in-depth explainer of the U.K. space environment including the benefits and threats of space, how UK space command and control is conducted, and how the space domain integrates with other domains like air and cyber.

Air Chief Marshal Sir Mike Wigston wrote in the foreword that this doctrine comes at a “pivotal” moment for U.K. space defense, and the doctrine is meant as a “comprehensive unclassified understanding of space power,” and can evolve with feedback.

“Space power is rarely used in isolation but forms part of an integrated approach comprising operations across multiple operational domains set alongside cross-government activities. Moreover, due to the nature of the space domain, collaboration with our allies and commercial partners on all space matters is fundamental to our collective success in the employment of space power,” Wigston said.

The U.K. is increasing its emphasis on space and released the first-ever National Space Strategy about a year ago, with the goal to invest in the national space economy.