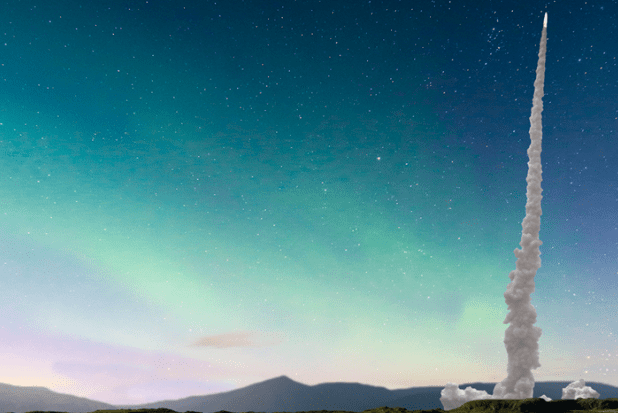 United Kingdom space companies applauded the country for releasing the first-ever national space strategy this week. The strategy sets out ambitions for a “Galactic Britain,” with goals to establish launch capabilities from Cornwall and Sutherland, and invest into military satellite communications.

The United Kingdom government set out its plans in a 42-page document published on Monday. The nation, which currently employs about 45,000 space professionals, wants to make the U.K. one of the top space economies in the world.

“When it comes to getting off the ground we contribute to the work of others rather than taking the lead ourselves. This strategy is about changing that. About tapping our vast pools of talent and enthusiasm, putting the U.K. firmly in the front rank of the global space industry, and harnessing the technology of space to solve problems and improve public services back down on Earth,” Prime Minister Boris Johnson said in the document.

Specifically, the strategy calls for support for space-oriented venture capital funds, new space partnerships, an investment of 5 billion pounds ($6.8 billion) over 10 years into military satellite communications and 1.4 billion pounds ($1.9 billion) into new technologies, and to launch a rocket into orbit from Europe in 2022.

U.K.-based launch company in development Orbex is working with the government to meet the launch objective, and is working for a first launch in late 2022 from the Sutherland spaceport in Scotland. CEO Chris Larmour hailed the strategy.

“Orbex welcomes the unveiling of the U.K. government’s first-ever national space strategy. We believe this industry has the ability to drive economic growth, productivity, innovation and job creation over the coming years,” Larmour said.

“The first U.K. national space strategy highlights the potential of the end-to-end space capabilities provided by the U.K. space industry, from academic research to commercial in-orbit operations, deep-space missions, and space as an integral part of a resilient national defence. The importance of small satellite technology, in furthering the development of the U.K. space industry as recognized in the strategy, should not be underestimated,” he said.

Now, the U.K. government will enter a spending preview process to set budgets for government space activities into the coming years.