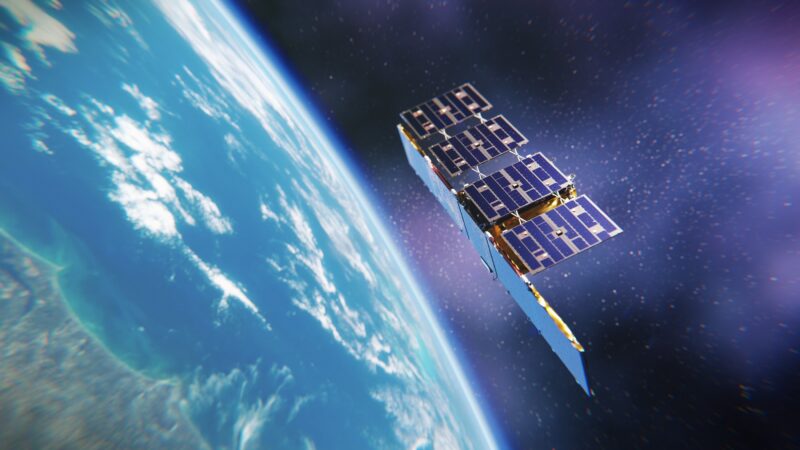 The SAR satellite will still be operated by Iceye. In addition, ICEYE will provide access to its constellation of SAR satellites, allowing the Ukrainian Armed Forces to receive radar satellite imagery on critical locations with a high revisit frequency.

Since the beginning of the Russian invasion in Ukraine, the Serhiy Prytula Charity Foundation has focused its efforts on fundraising money for the needs of Ukraine’s Armed Forces, including the recent acquisition of four Bayraktar drones.

“Iceye owns the most developed radar satellite imaging technology in the world as of today. This agreement is a significant step in responding to the Government of Ukraine’s urgent request for critical earth observation data and it will greatly benefit our Armed Forces,” Serhiy Prytula, who started the foundation, said in a statement.