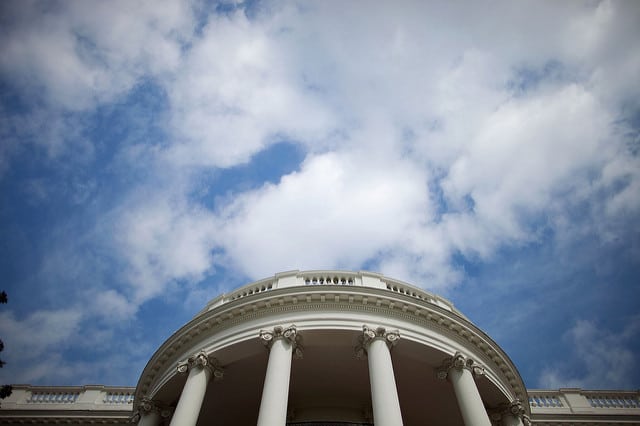 Harris said regulations governing commercial space are “simply outdated,” she said. “They were written for a space industry of the last century.”

The White House plans to partner with regulatory agencies that work with the space industry and engage the private sector to develop a new rules framework. Harris said this will be part of the discussion during the next National Space Council meeting in September.

“We will do this work to make sure our nation remains a role model for the responsible use of space, because we know we must keep pace with the tremendous rate of innovation. So we must write new rules to provide the clarity that all of us require, to provide certainty,” Harris said. “We know that we must write new rules that allow flexibility to incorporate the innovation that is occurring in real-time.”

The September meeting will be the second National Space Council meeting under the Biden administration. At the previous meeting, Harris presented the United States Space Priorities Framework, which highlighted climate science, space STEM and workforce issues, and norms and space sustainability. Since then the U.S. formalized a policy against anti-satellite missile tests after a Russian ASAT test in November.